Learn foreign languages It is an enriching experience for both our personal and professional lives. Within the different foreign languages We can learn, English is one of the most requested languages ​​because it gives us many advantages and opportunities when interacting and communicating with people from different parts of the world. 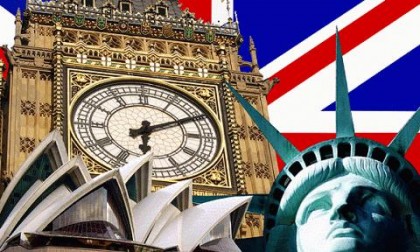 For learn English We have different offers. We can learn English with online courses, courses in language schools and universities, videos and books that sell different english academies, language chats, and, if we have economic and time availability, it is most advisable to travel to an English-speaking country where we can improve language skills interacting and socializing with other students and people who have English as native language.

If we plan to travel abroad to learn a language, we can choose to finance the studies with our own or our family’s economic funds, with a banking entity, or looking for a scholarship – economic subsidy, for example, Spanish citizens can look for scholarships on the website of the Ministry of Education.

The 5 recommended places to learn English they are: United Kingdom, Ireland, United States, Canada, and New Zealand. Before choosing one of these five destinations to learn English, it is advisable to analyze the positive and negative of each of these options: 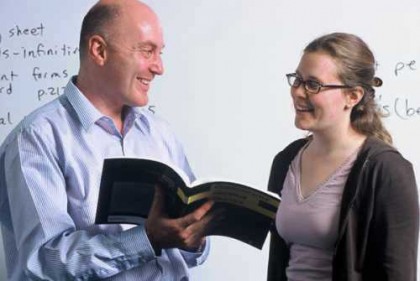 United Kingdom. It is the most traditional destination to learn English and has thousands of language schools that support this position, in addition, it is a country rich in history and culture where we can live a wide tourist experience. The negative is the high cost of living in the countries of the United Kingdom.

Ireland. The cost of living in Ireland is cheaper than in England and the Irish are very friendly. In Ireland, airline tickets are cheaper, so it is easy to visit other countries in Europe. This destination has as a negative point that it is not a recommended destination for those seeking sun.

U.S. This destination offers a good education backed by more than six hundred thousand foreign students studying in the United States every year. As a negative point of studying English in the United States, we have that your English is less international and grammatically correct. The study visa does not allow access to a job or part-time. 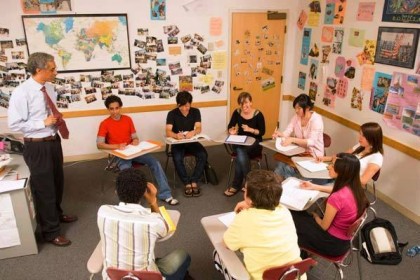 Canada. English in Canada is more neutral than in the United States, and its schools are cheaper and it is one of the safest countries in the world. Studying English in Canada has as a negative point that the distances between cities are very wide and that its winter is extreme in large areas of the country.

New Zealand. Destination preferred by backpackers, New Zealand offers us apart from language institutes, many options for green and adventure tourism. If only negative point is that a fate far away.