The A Coruña Town Hall it is installed in the beautiful building of city ​​Hall. Located in the Maria Pita Square from the urban center, the town hall was built in the first years of the 20th century. 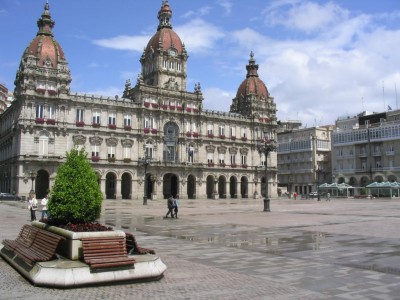 It is an eclectic building with modernist touches. It has three towers topped by huge garnet domes and a wrought iron balcony with a glass oculus. It has three floors and attic, and on its 64-meter front facade 15 arcades open. 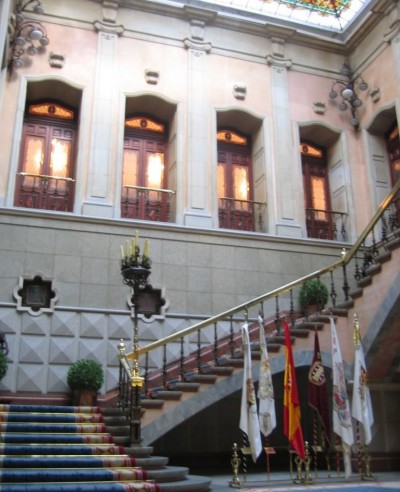 In the interior hall we find two stairs: one imperial and another that runs through the entire building to the attic, which receive light from covered patios. 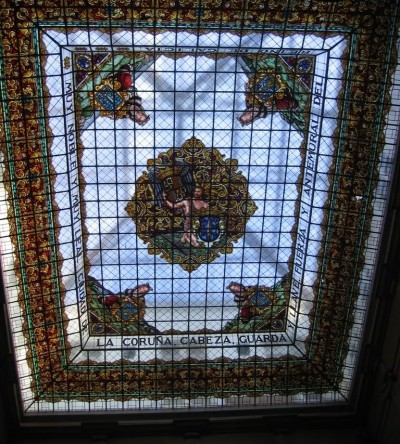 The rooms are spectacular. In the Chapter Hall, with double height, around which the entire building is articulated, the floor is made with three different woods forming a wind rose. The mayor’s office is another important hall. 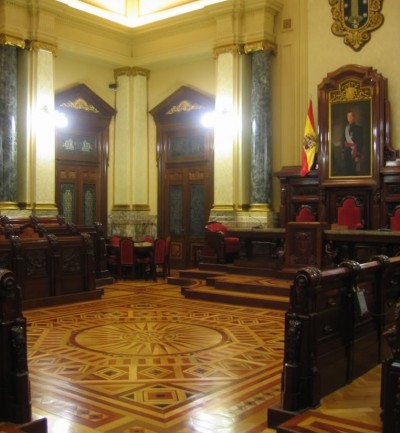 In other rooms of the palace the Watches Museum, a complete collection of pieces from the 17th to the 20th centuries, of the most important collections in Spain.
The whole set can be visited from Monday to Friday from 5 pm to 7 pm, with free admission. The visit It is always guided and the days of official acts are suspended and while the Christmas Nativity Scene is exhibited.