To be able to feed they have always had to hunt animals, both on land and at sea, or collect seeds and plants to eat. Those who fished were called Selknam.
They also manufactured their own houses, transport, clothing, among other things. They learned to polish the stone with what they managed to make utensils.

All lived in two divisions, were separated by groups of men and women and children.
They also formed their own calendar where the year starts every June 24It also has dates to celebrate its festivities during the year. 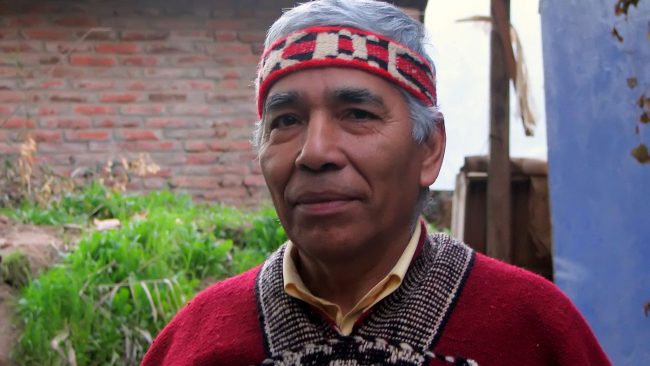 About his religion, they believe in God with the name of Ngueneches and evil as Hualicho.
As a main custom, the aborigines transmitted all their teachings and others, through the stories on their own Mapuche language. 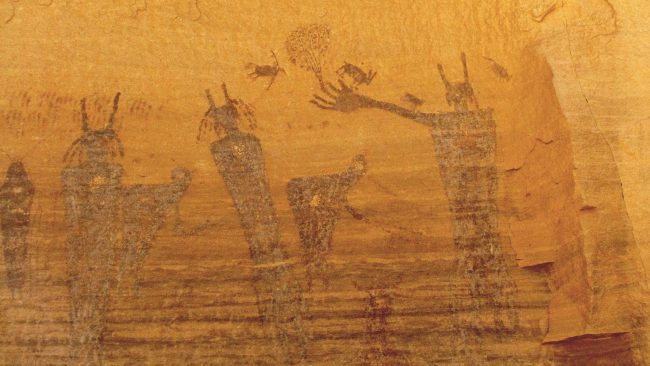 The shake It was a small stick, which was used by teenagers on their lower lip as a symbol against evil.
When they had to communicate with other Aboriginal groups that were relatively far from them, they did so through smoke signals, of which the Yamanas.
Currently the customs and traditions that are preserved are clothing, handicrafts and textiles.

Finally, we have selected the previous and next article of the block “Cultural diversity“so you can continue reading:

Indigenous communities of the world: customs and traditions
Ethnic groups in South America and their characteristics