Within the genre of extreme sports and adventure, the paraglider It is one of the most modern, since it has not been more than a few decades since its creation. 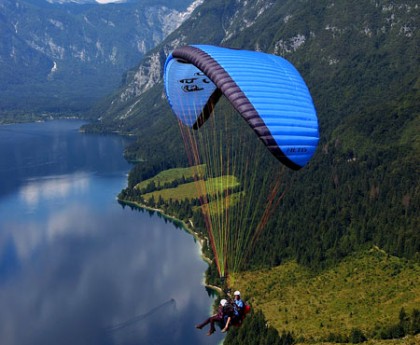 The paraglider is a air activity that mixes aspects belonging to other disciplines, such as flight, skydiving and hang gliding. This modality consists of a soft wing (with an average of 25 meters long) that allows users to jump from a slope (with an average speed of 40 kilometers per hour) to get a flight in horizontal format, point that marks a large difference with skydiving, where you descend vertically. 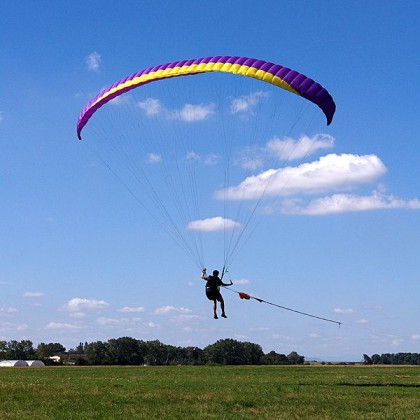 Paragliding is practiced a lot high mountain regionsIn fact, it was born just as a method to descend from high peaks more quickly, suppressing the route on foot from the summit to the base of the rock formation that used to be strenuous for athletes.

The success achieved by this sport has spread throughout the world, and today there are many groups that make paragliding excursions, leading the most reckless enthusiasts to take a ride in the air through certain designated areas. 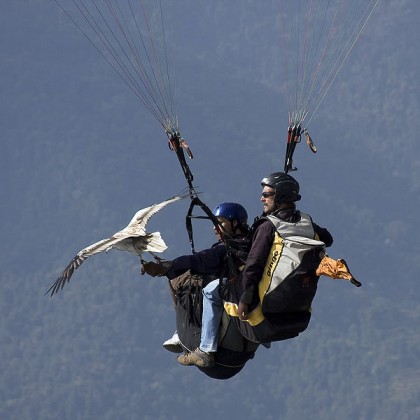 Due to the high level of risk that this activity entails, it has been declared as extreme sport, although many of its practitioners do not agree with this categorization and prefer to call it “adventure sport”.

The paragliding flight mode has a few variants that have arisen from the experimentation, and have moved it a bit from the mountains, for example: flights can be made from flat areas by the hand of a rope that is pulled by vehicles or by special devices It is also possible to practice it in the water, by means of a rope tied from a boat to the pilot’s harness, which allows to reach height and speed. 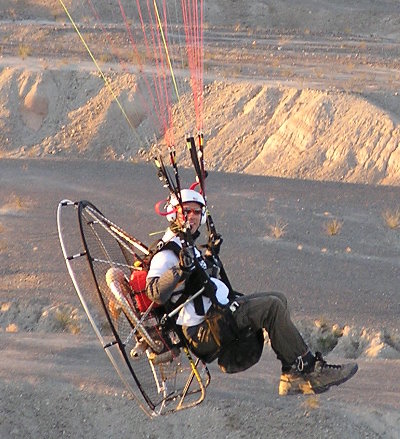 Another popular variant is the paramotor, which consists of a paraglider with an engine located on the back of the pilot, and that allows to take flight autonomously, maintaining the desired speed and height.

In Spain it has become a very popular activity in the areas of Piedrahita, Tenerife, La Corona, Organyà, Arcones, among others.