Air Berlin is currently the seventh most important airline in Europe and the second in Germany according to the number of passengers it carries annually. Of German origin, this airline is based in Berlin and operates flights within Germany, throughout Europe and outside the European continent.

Air Berlin is a member of the alliance Oneworld, along with others such as American Airlines, British Airways, Cathay Pacific … The objective of this alliance to offer the best possible service and comfort to its passengers.

In addition, there is the bonus called Topbonus, with which passengers can access rates and exclusive products of each airline belonging to this alliance.

Below we list another of the main advantages of choosing Air Berlin as our airline:

It is worth mentioning that the class that is reserved for the plane ticket will be equivalent for the train, that is, if we book a tourist class on the plane, we will travel in a tourist class on the train. The ticket Rail & Fly can be purchased during the online purchase of your Air Berlin ticket. Therefore, if your flight leaves from Germany, you may be interested in this service.

In addition, if you travel with children, they can benefit from special discounts according to their age range. Children under 2 years pay only 15% of the net ticket price for an adult and 20% if they are long-distance flights.

Children over 2 years and under 12 pay 80% of the net ticket price of an adult. Another advantage for families is that they can reserve adjoining seats for free, as long as they are not more than two adults and carry at least one child under 2 years. 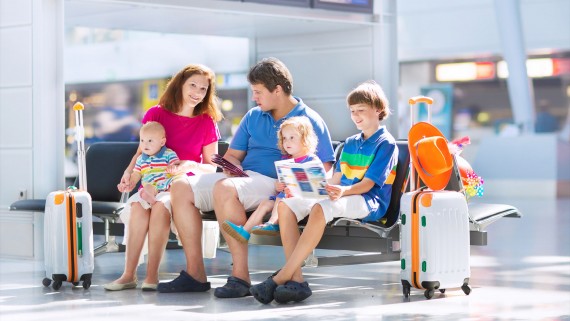 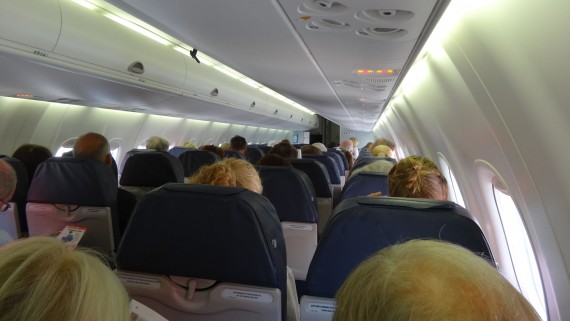