The most convenient and direct way to travel within Austria it’s with air Transport, the technology that their planes have is incredible, that’s why their range of national airlines is wide and not only operate within their territory, but also throughout Europe and the rest of the world.

The most prominent is Air alps, founded in 1998, is a regional airline whose headquarters are the city of Innsbruck but also has small airports located in areas such as Bolzano, Rimini, Parma and Perugia, in Italy. The attention they offer is top-notch, which is why it is characterized by its punctuality and excellence. 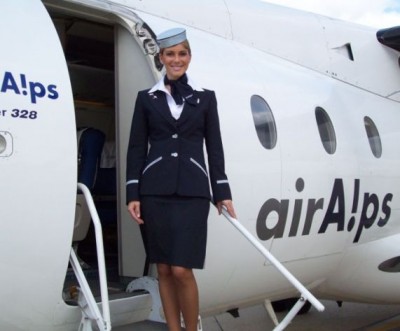 Austrian Airlines It is the largest airline in Austria, it is the flag bearer of the country. It is characterized by offering a high quality service, recognized as “Premium”, its base of operations is located at the Vienna International Airport, today it offers 130 destinations in 66 different countries, inside and outside the European continent. 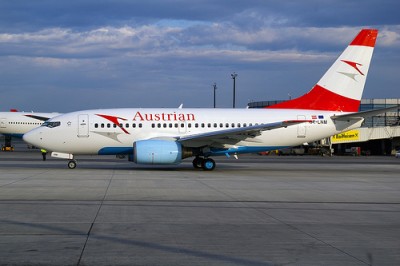 While the Austrian Arrows airline, is part of Austrian Airlines, providing regional services. Its fleet contains about 40 airplanes and operates flights covering 72 destinations outside Austria and that are directed to countries located on the continents of Europe, Asia, Africa. While inside, it operates up to 6 destinations. 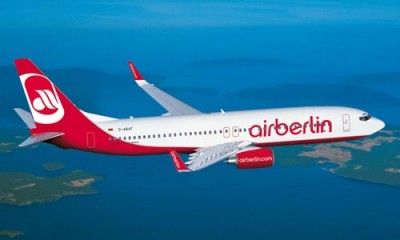