Larnaca International Airport: It was built after leaving the old Nicosia airport due to the Turkish invasion. Located 4km from the city of Larnaca on the south coast of the island, it serves the cities of Nicosia Y Farmagusta. It receives more than 5 million passengers a year. 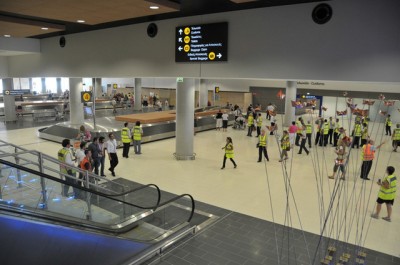 Paphos International Airport: The second largest airport. It is located southeast of the island. It is the most tourist being close to spas like Coral Bay Y Limassol. It receives about two million passengers a year.

The link of both is as follows:

Cyprus Airways: It is completely international. It covers 28 destinations in Europe and the Middle East. Its base of operations is in the Larnaca airport and has a fleet of 12 planes. 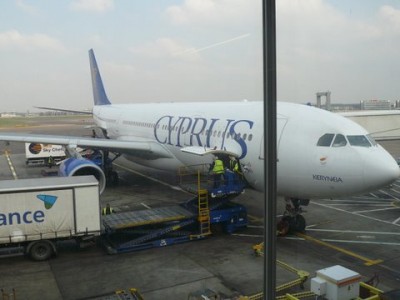 Eurocypria: It only covers international routes in 12 cities in Europe. Its base of operations is in the Larnaca airport. It has a fleet of 6 planes.

There are tourist transport services by helicopters. The majority is in Limassol Y Paphos. Hotels like Le Meriedien and Anassa Hotel Resort have heliports. The tour link is as follows: