Reach Denmark It is very easy, as well as access to its different regions, thanks to its air transport which is the fastest and most accessible way to do it. It is through this medium that you can arrive from anywhere in the world, as well as within the country. You can access the tickets at the metro stations and at the DSB window of the airport, payments can be made by credit card or coins, the vending machines do not accept tickets. 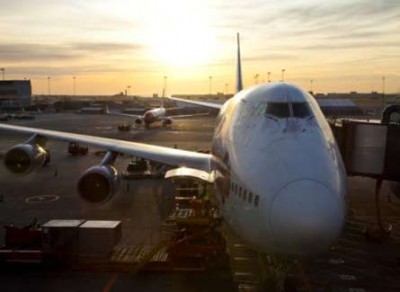 Cimber Sterling, its base is in Sonderborg and performs flights inside and outside the country. The airports that are part of its base of operations are Copenhagen and Billund. Its most regular international destinations are Austria, Bulgaria, France, Italy, Poland, Spain, United Kingdom, among others. 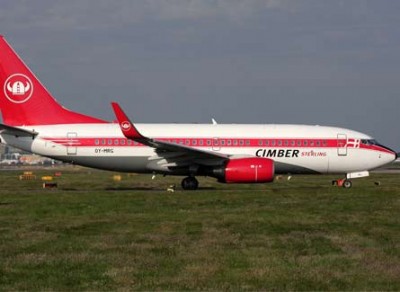 Scandinavian Airlines, it is a multinational airline known by the acronym SASAB, its base is in Stockholm and Sweden, but it operates in Norway, Denmark and Sweden. Its destinations are national and international, reaching countries such as Germany, Spain and Italy. 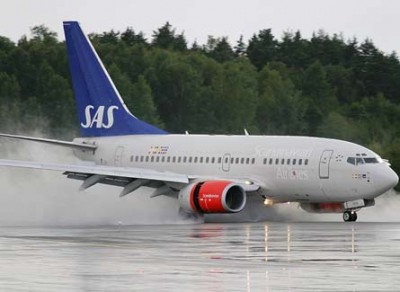