The most recognized line in the country, as in the whole world is Air France, is the largest and has flights to all the continents of the Earth. Its prestige is distinguished by its high quality and slightly higher prices than normal. Its flights are directed to Europe, South America, such as Caracas, Rio de Janeiro, Sao Paulo, Bogotá and Santiago de Chile. He manages to cross oceans like the Indian. But we can find more French airlines with different destinations and prices.
Aigle Azur, a French airline specializing in flights to North Africa, also arrives in areas such as Algeria, Morocco, Tunisia and Cape Verde. 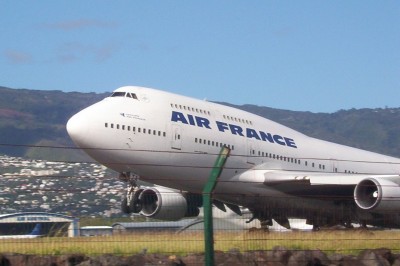 Corsair Fly, is an airline from France that has specialized in flights to Reunion Island, Mauritius, Martinique, etc. It also arrives in Madagascar.

Taking into account the various destinations we will mention the most important national airlines:

Some of the most important airports in France will be detailed below:

Lyon Saint-Exupéry Airport
Located east of Lyon, in the municipality of Colombier-Saugnieu 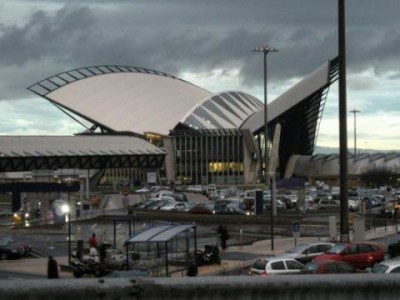 Marseille Provence Airport
Located northwest of Marseille, within the territory of the commune of Marignane, both locations belonging to the department of Bocas del Rhone, in the French region of Provence-Alpes-Côte d’Azur.

Montpellier Airport – Méditerranée
It is located 7 km east-southeast of Montpellier in Mauguio.

Nice Côte d’Azur International Airport
Third in importance throughout France, it is also employed by the Principality of Monaco.