Greece has 5 major international airports and 22 regional airports that receive regular planes or charter flights. Airports with mostly used by tourists who come to visit the country. It is definitely worth mentioning that the facilities of the Athens airport They are modern because they have been built in 2004, although the other airports are being modernized, too. 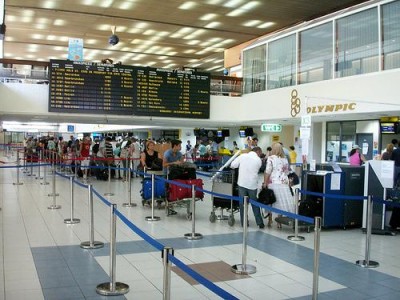 The airlines that maintain direct flights to Athens are Air Europa, Vueling Airlines and Iberia, while the national lines of Greece are:


Olympic Airlines, Greece Airlines, is its flag company, its main base is at the Athens Airport. It currently operates a network with 11 intercontinental destinations, 22 European and 34 domestic or internal. 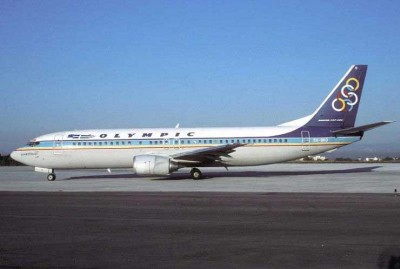 Aegean Airlines, is the second important line of Greece. Its offices are in Athens and it operates from that city to other important ones in the country, flights also depart from Thessaloniki. International destinations are only to Europe, especially to Germany. 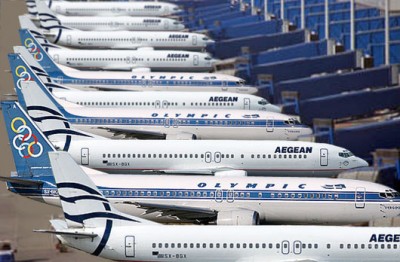 Helios Airways It was a low-cost airline that operated scheduled and charter flights between Cyprus and other European destinations. It stopped operating in 2006, due to the suspension of the company by the Cypriot Government.