Reach Budapest It’s very easy, especially thanks to the Hungarian airline MALÉV which is destined to several European countries, in addition to reaching other continents. Its main airport is in Budapest and is the most important in all of Hungary. It has two terminals that join through a covered corridor, it also has a bus service that moves passengers from one terminal to another. 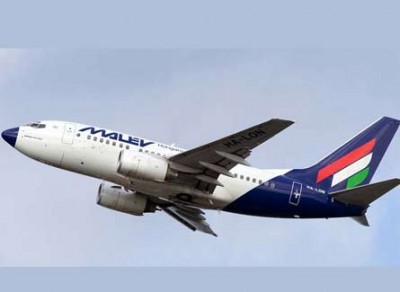 The airport has access to the city thanks to buses, trains, taxis, etc. If you want to take the train, you can do it from Terminal 1 and it will take you to the Central Train Station, in just 30 minutes. Bus line 200 leaves Terminal 1 and 2, is very fast and its final station is the bus station. Köbánya-Kispest Metro. You can buy tickets and passes at the machines that sell tickets or at the airport’s tobacconists. You can also take a taxi from renowned companies such as Budataxi, City Taxi, Fötaxi, Rádiótaxi but you will also find private individuals. The general price to the center is 3,000 guilders. 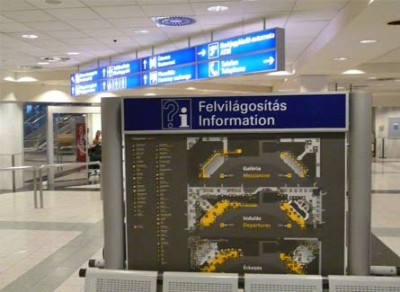 Other low-priced airlines are EasyJet, Germanwings, Sky Europe, Sterling that take off and land in the Terminal 1. Just like Fly Snowflake, Air Berlin, Jet2 that do it from the Terminal 2B 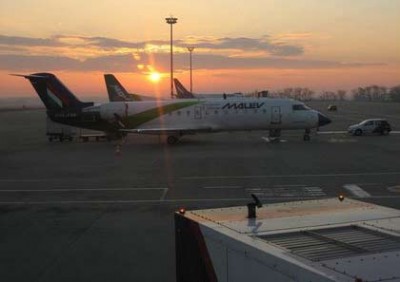