The most common and fastest way to move in Iceland it is through air Transport. However, you must have a flexible travel plan since the schedules are very weather dependent. On the island there are about 24 airports, a fairly extensive network considering that it only has 300 thousand inhabitants. 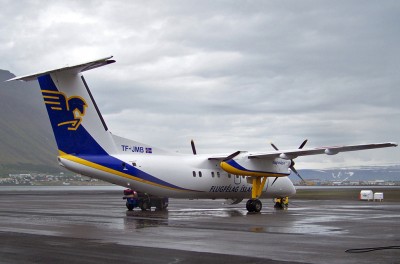 The main domestic airline is Flufélag Íslands (also known as Air Iceland). It has daily flights between the cities of Reykjavik (south) and Akureyri (north), and between Egilsstaðir (this) and Ísafjörður (West). It also reaches smaller airports, but only certain days of the week. For more information, check their website:

Other airlines on the island are Eagle Air – which provides flights to smaller airports – and Mýflug – a tourist airline and that provides some charter flights to Greenland. 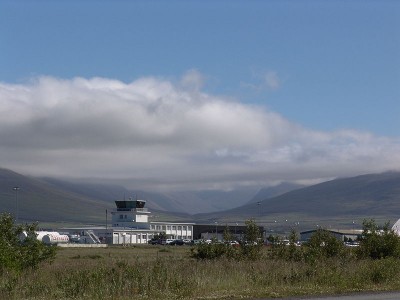