The large tourist influx in Italy has made air transport very fluid, so there are several Italian airlines that travel continents carrying and bringing passengers to the Italian Peninsula. There are also foreigners such as Iberia who arrive daily in Rome, Air Berlin and Air Europa also move passengers through Europe, the Irish company Ryanair is not far behind. And Vueling Airlines ensures offering the cheapest flights in Europe. 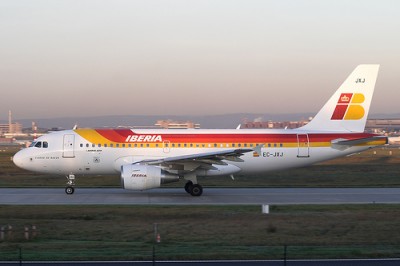 But the most important Italian airlines are the following:

Alitalia It is the national airline of Italy has a fleet of 93 aircraft, including Airbus, Boeing, Embraer. During the last years it has suffered serious economic problems, now with the merger of Air One, it has managed to restart its operations normally. 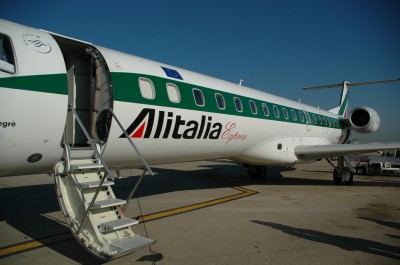 With a heron logo, we found Air one, which is pronounced as if it were English, it is an Italian word. The flights offered are regular, its base is in Rome, Italy and national and international trips.

Blu-express It is a low-cost Italian airline, operating from Leonardo da Vinci International Airport, connecting Rome with Bari mainly, but also with airports in Nice, Grenoble, Lyon in France; Munich in German; and Vienna in Autria. 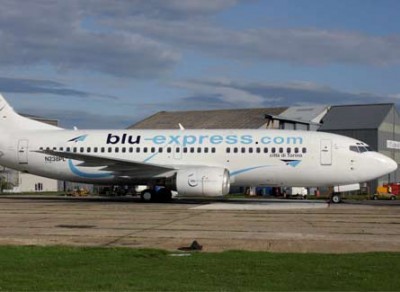