Reina Alia International Airport: It is located 32km south of Amman and it is the largest in the country with passenger traffic of more than 4 million a year. It is the axis of the airlines Royal Jordanian Airlines —The flag airline— as well as Jordan Aviation Y Royal wings —Company of charter flights. It has daily flights to Aqaba. 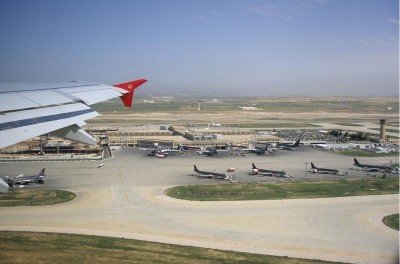 Aqaba airport (also know as King Hussein International Airport): Located 24km north of the industrial city of Aqaba. It is much smaller than that of Amman, with a traffic of about 97 passengers a year. However, it has the advantage of having excellent weather conditions. It leaves about 10 flights weekly to Amman, thanks to the Royal Jordanian airline. Also receives charter flights Europe's airline Royal wings. 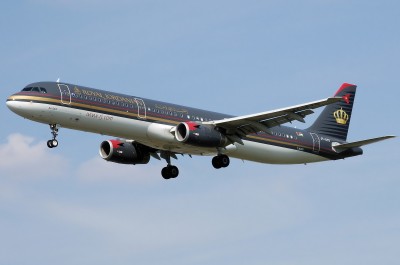 Amman Civil Airport: The smallest of airports. It has flights to Aqaba and covers some nearby international routes. It lost importance with the construction of the Reina Alia International Airport.