Scotland is a small country, surrounded by islands that make traveling between these destinations easier, so they have an internal air fleet that allows access to the northern and western islands. Other important airports are:

Aberdeen, the third busiest airport in Scotland, located in Dyce, 9 km northwest of Aberdeen. It is also helipad, the most important in the country. It has a city bus service and express buses. 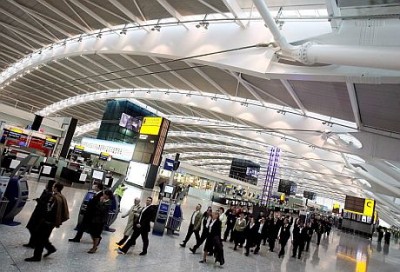 Glasgow Prestwick, is located near Glasgow, north of the town of Prestwick. Its growth has been influenced because low-cost airlines use it as a base airport. 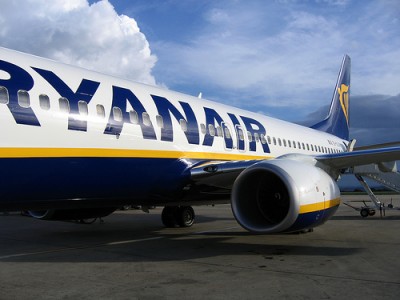 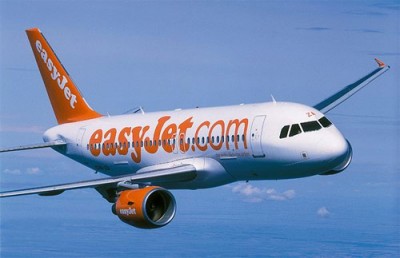