China It is a country of vast distances. Going by land can be a great experience, but if you don't have enough time (the most common) or you don't like long trips, the air Transport Is the best option. 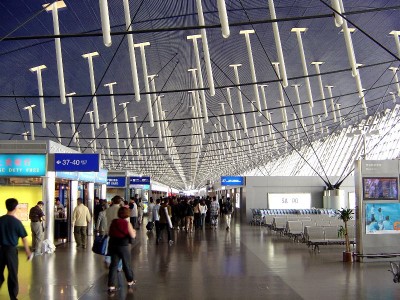 The air network from China It is extensive and the economic growth of the country means that civil aviation fleets tripled in size in the following decades, with more than 2,000 additional aircraft to the existing fleet by 2022. Similarly, the more than 200 airports they are being improved to international standards, making air transport increasingly attractive.

Within China there are numerous airlines, these are some of them:

Most of them have flights between Beijing, Shanghai and Hong Kong (the busiest routes), but also go to tourist destinations such as Qingdao, Guilin, Xiamen and Sanya. 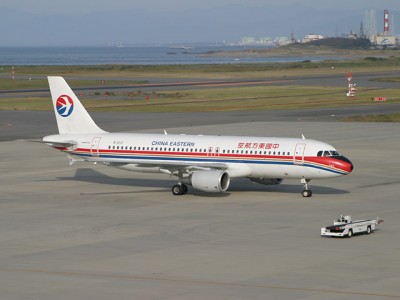 The planes They vary in style and comfort. The routes most trafficked use planes Boeing or Airbus; while remote regions still depend on aircraft built in the Soviet Russian. You can get a hot meal, or nothing. All announcements on the plane are made in Chinese and English.