Cuba has a good infrastructure of air Transport which allows us to move in a few hours from one end of the island to the other. Again we make the note that it is advisable to use means of transport that are paid in dollars, as they are the ones that offer the best service, quality and punctuality in their schedules. 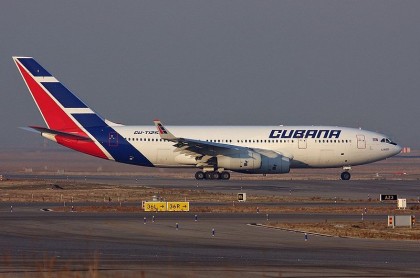 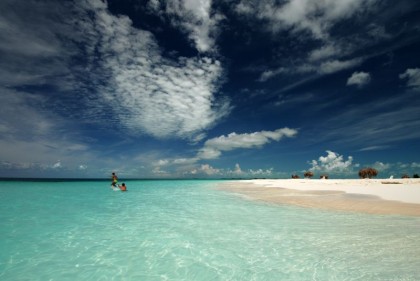 Among the main national airlines of Cuba We have: Cuban Aviation, Aereotaxi, Aerocaribbean, and Aereogaviota. The first being the oldest and with regular flights. The others make flights according to demand, so it is advisable to book three days in advance and be at the airport about 45 minutes before the departure time.

Main Cuba's tourist destinations They have an airport and air connection with Havana. In addition, air transport in Cuba is useful to reach destinations such as Cayo Largo del Sur and Isla de la Juventud, destinations that do not have access by land. 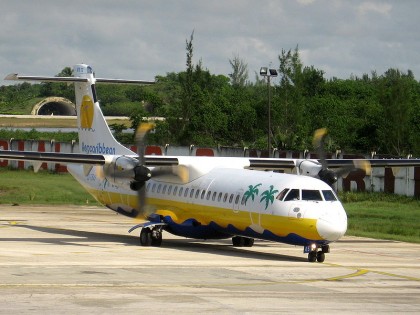 The plane tickets They have a 70 percent discount for children, and for adults the price is not fixed, as it depends on demand, although the average is 100 Cuban convertible pesos (78 euros).