The fastest and most convenient way to travel between cities from U.S is by airway. Coast-to-coast trips take 6 hours from east to west and 5 hours from west to east (due to winds) compared to the days it takes by land. Most cities have two airports and many of the small towns have passenger air services. In general, traveling by air is much safer than traveling on American highways. 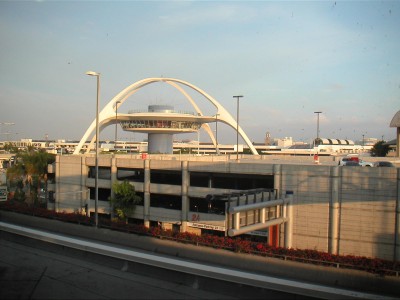 The main airlines They compete on the most important routes, so booking a ticket two or more weeks in advance can assure you of low prices. However, smaller destinations are only served by one or two regional airlines And prices can be expensive. Low cost airlines They include AirTran Airways, JetBlue, Spirit Airlines, Virgin America, Southwest Airlines among others. 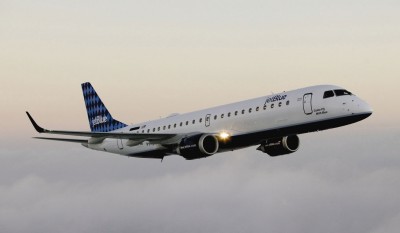 It is common rent private planes, and despite its high price ($ 4000 per hour of flight) brings advantages. For example you can travel directly to small and remote airports -Accessible in commercial airlines-, avoid the inconvenience of airport controls, among others. Traveling with groups larger than 4 people can result in a price similar to buying first class tickets.