Tahiti airport is called Tahiti Faa´a International Airport . It is located 5km southwest of Papeete, in the district of Faa´a in Tahiti. The distance from Madrid to Pappete is 15249 kilometers. Air Tahiti Nui flies from Los Angeles in the US to Papeete thirteen times a week.

air France fly three times a week from Paris in France to Pappete. 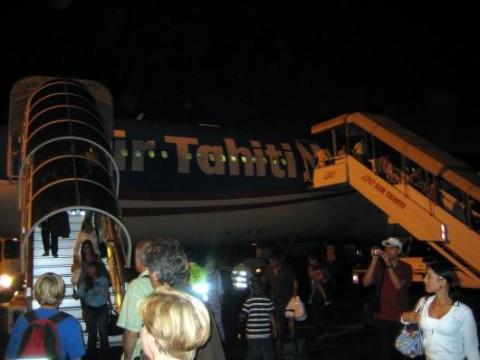 LAN flies twice a week between Chile and Pappete.

Air New Zealand It also flies twice a week between Auckland and Papeete.

Air calin fly once a week between France and Papeete.

Hawaiian Airlines flies once a week between Honolulu in the US and Papeete. 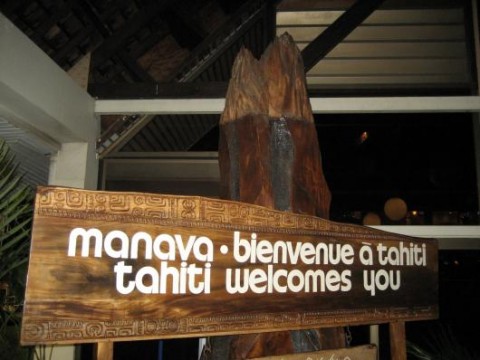 The identification code of international airports with flights to Papeete, Tahiti (PPT) for Madrid, Spain is MAD.