The Alcazar of the Christian Kings It’s in Cordova, on the banks of the Guadalquivir. It was built by order of Alfonso XI in 1328, on the remains of ancient Roman buildings. It is cataloged within the declared buildings Heritage of humanity by unesco In the historical center of the city. 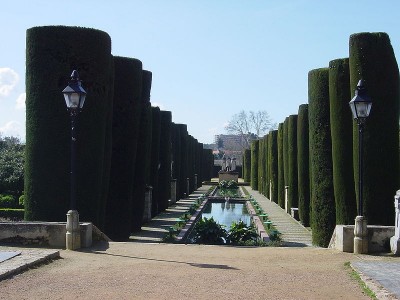 Milestones in Spanish history have taken place in him. The Catholic Monarchs inhabited it while it was conquered Pomegranate and Columbus discovered America and the first documented bullfight was dealt with in this enclosure. The Court of the Holy Office (the Inquisition) had its headquarters here until its abolition. It also worked, as a civil prison and then as a military prison. 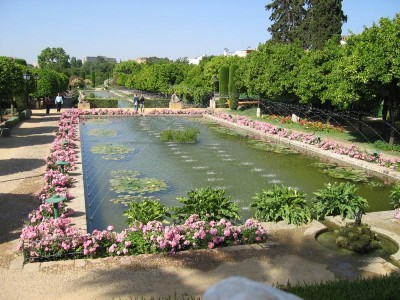 This building is a defensive complex. A walled fortress with four towers of which three survive: Tribute, The lion Y from Los Jardines. Of the Tower of La Paloma or La Vela Only references remain in antique prints. It houses the palace and magnificent gardens and Mudejar courtyards. 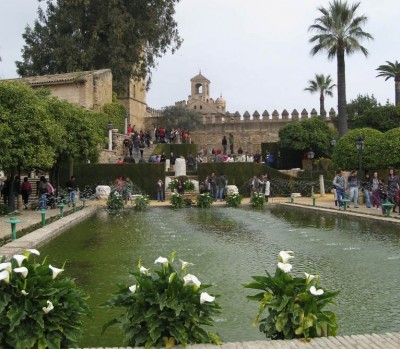 Among the jewels it houses, a Roman sarcophagus from the 3rd century A.D. and exquisite mosaics, also Roman, discovered in the Sliding Square that adorn the former chapel of the Inquisition. They are highlights of our visit, the Royal Baths and the Morisco Courtyard through which you reach the gardens.