In Madrid you can find the Embassy of Algeria in Spain. This country is called Algerian Democratic and Popular Republic and is located in the center of Maghrebat North of Africa. It was a French colony, and became independent in July 1962. Its capital is Algiers, which is an hour’s flight from Madrid. 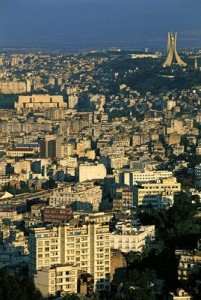 The Arab It is its official language, the Berber national, which is spoken in several of its regions. Then it is in French, followed by English, and finally Spanish. Islam is the official religion. Its current president is Abdelaziz Bouteflika since 2004. 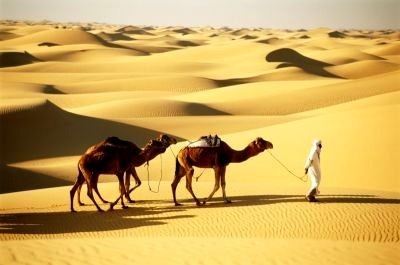 Algeria It stands out for its Mediterranean coast of 1200 km. Its population exceeds 34 million inhabitants. The official currency is the Algerian Dinar (one euro equals 88 DA)
Among its main cities are Oran, Annaba, Constantina, Bejaia, Blida, Skikda, Tlemcen, Tizi-Ouzou and Sétif.

Algeria It has a rich and varied cultural heritage for its fusion of cultures and races. The main economic resources of this country are Oil and Natural Gas.

A sample of the Embassy of Algeria in Mexico.