The Almedina neighborhood, of Almería, extends between the streets of the Queen and Av. Del Mar. One of its main streets is that of the Almedina, around which the activity was vertebrated. The main streets did not exceed 3 meters wide and the secondary streets were even narrower and more intricate and capricious, and now we can appreciate them. 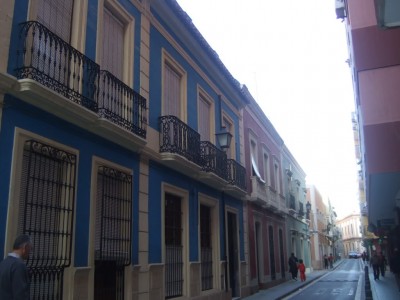 The neighborhood was the old medina, the core of the city that Abderramán III founded at the end of the 10th century. It was a walled site, with a fortress that defended it. The medina housed the Aljama Mosque (major) of the city, where today is the Church of Saint John the Baptist, Front of Square of the Christ of the Good Death. Around the Mezquta was the commercial area, with its souks, meatballs and the alcaicería or the luxury commercial district of the town. 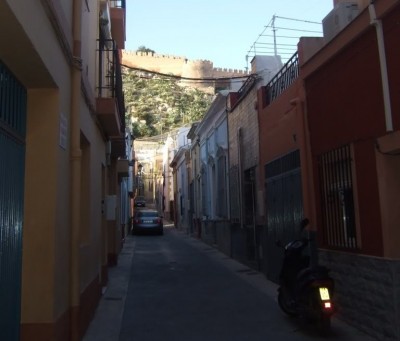 In the southwest area, in a wide space, the Atarazanas were located, in the current street of the same name. The whole set extended in about 19 hectares. This sector of the city moves us to past times, letting us glimpse how they lived in the past. 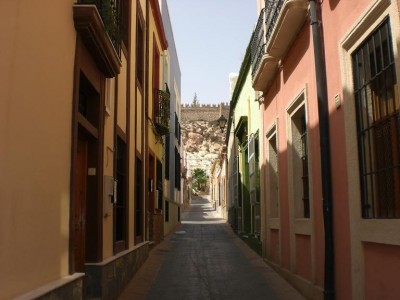