The city of Amsterdam it’s located in Holland. Its environment in many sectors is usually very liberal. This is said by the acceptance of homosexuals and lesbians, in front of some taboos that still occur.

For fun in Amsterdam there are nightclubs:

Located in Gravesandestraat 51, at the ToNight Hotel. Its decoration is totally out of the ordinary, in addition the shows are daily, the good thing about it is that there is a great variety of music, for all tastes. 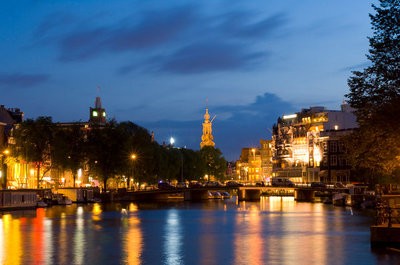 Located in Weteringschans 6. This nightclub is known for its party called Paradisco, where it is also mixed with acting. All based on 70 to 90. 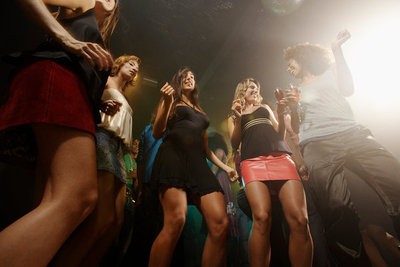 Located in Rozengracht 113. It is one of the last clubs opened in the city. It has a capacity for 900 people, among which cultures and styles are varied. 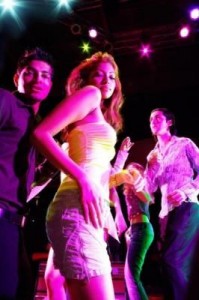 Located in Daniel Goedkoopstraat 1-3. With capacity for 4 thousand people, it is Amsterdam’s biggest nightclub. Its audience is usually people over 30 years old. 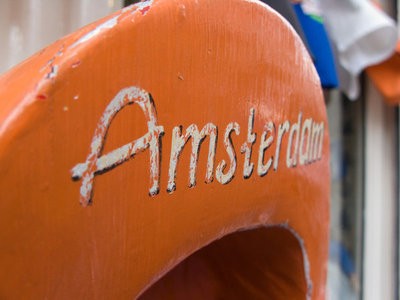 Located in Rembrantplein 11. This is where the best DJs appear, to entertain everyone for several hours. His dance floor is very wide.

Escape nightclub, the most important in Amsterdam.