The culture in Amsterdam Not only is it shown in its history and its museum also in its streets. When traveling with a bicycle one has the sensation of these during the Renaissance. 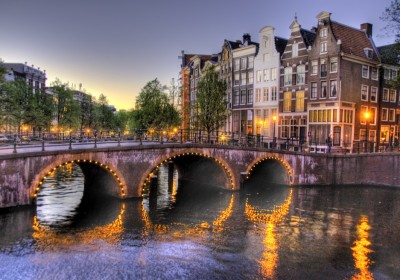 In the year 1996, the authorities of Amsterdam next to the support of the Official Tourism Office They marked the streets of Amsterdam in six tourist circuits.

The tour starts at the Central Station. Appreciate the informative pillars and guide plans that are presented as travel options. The first circuitcalled Brown, Start your journey from the station to Leidsepleingoing through it Jordaan neighborhood. 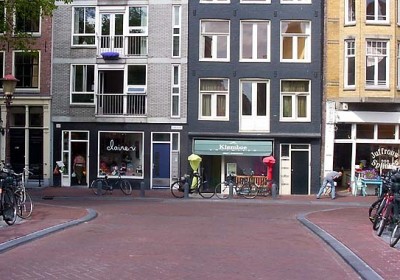 The second circuit, also known as Red” part of the Central Station until Museumplein. 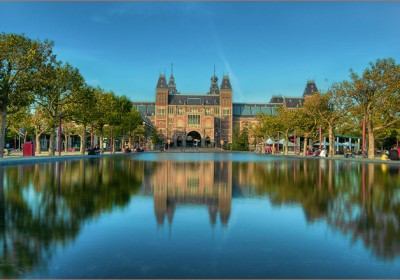 The third circuit it also reaches Museumplein, but taking Rembrandtplein as a route. 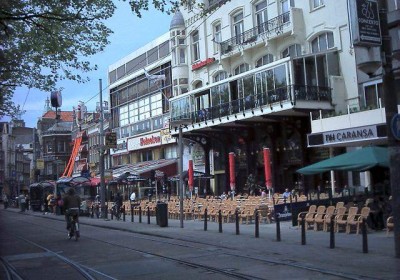 The fourth circuit, the green one reaches Oosterpark. Another way to know Leidseplein it is also via Oosterpark; the circuit five, also called “He embroidered”. 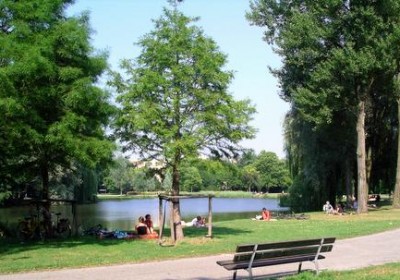 The last tourist circuit not part of the central station, but of Oosterpark until reaching Westermarkt. Dare to visit Amsterdam appreciating its beautiful city. 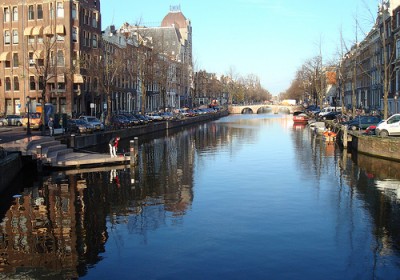