Warm colors, symmetrical shapes and intact facades have been maintained for contemplation, we indicate some of them:

Wolkenkrabber: It was the first skyscraper in the Netherlands, dating from 1930. It was designed by J.F. Staal 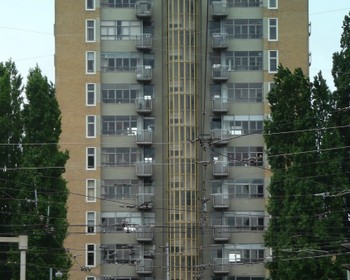 ING Group: It was designed by architects Roberto Meyer and Jeroen van Schooten. It was officially opened in 2002, it is a sample of modern architecture. Steel and glass are the predominant elements in construction. 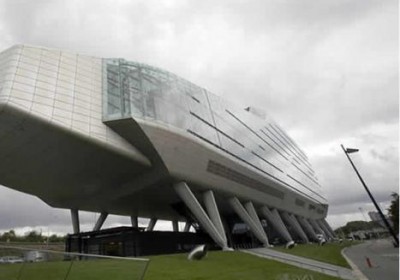 Skydome: Designed by Wiel Arets. Also, it is known as Zwarte Weduwe. The building consists of one hundred apartments and twenty-two floors. And a facade of concrete elements with a dark gray relief, which looks like natural stone. 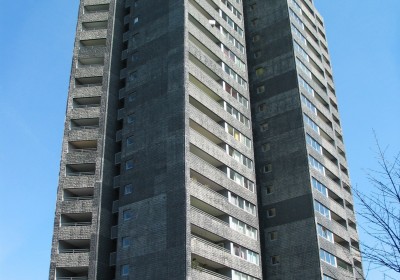 Rembrandt Tower: Designed by the team of architects ZZ &. It was opened in 1995 is the tallest building in Amsterdam. 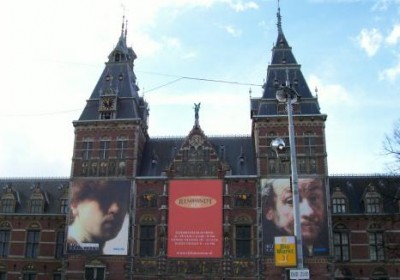 NEMO: Built by the architect Renzo Piano, the shape of the building has been determined by tunnel traffic. It has a roof that functions as a square overlooking the city and the water 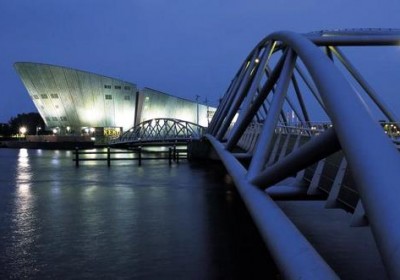 He wants more reasons why Amderstam is considered by UNESCO as cultural heritage of the world Appreciate your monuments of the avant-garde of the XX in this video: