One of the areas of greatest ecological value on the island of Tenerife is he Anaga Rural Park. The surface of this Rural Park is 14,500 hectares, of which 76.9% are in the municipality of Santa Cruz of Tenerife and the rest in La Laguna and Tegueste. It is formed by an abrupt mountain range with very deep valleys and ravines that reach the sea. 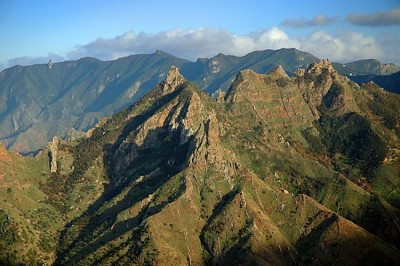 One of the oldest areas of the island of Tenerife with the particularity of offering a fauna and flora very rich in endemisms and that was once inhabited by Guanche communities. It is the consequence of a period of very intense volcanic activity recorded 6.5 million years ago. Of the native fauna, we must emphasize especially the richness of the poultry variety. 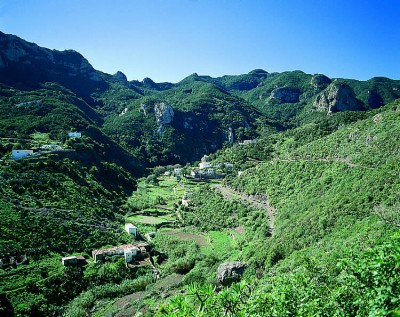 Its special geological configuration and extraordinary natural biodiversity make the Anaga massif offer extraordinary landscapes with pristine beaches, impressive cliffs and lush laurel forests, among which the Monte de Aguirre It has special conditions and has controlled access. 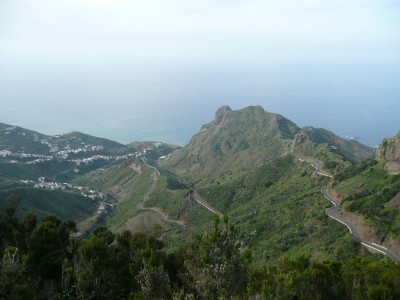 It has a very small population spread over numerous villages such as Afur, El Bailadero, El Draguillo or Taganana, dedicated to agriculture and fishing with traditional methods 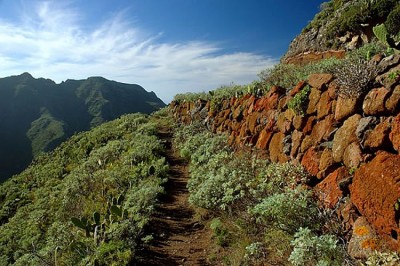 In order to visit the Natural Reserves of Ijuana, El Pijaral and Los Roques de Anaga must request written permission, a week before, since they have the highest degree of conservation because they are very fragile ecosystems. Performing a hiking trail to explore the park is recommended. Do not forget to ask for the relevant permits.