Andalusia It is an ideal place for the traveler in search of relaxation. This community has spas in almost all its provinces, in Cádiz, Granada, Almeria, Huelva, Malaga Y Jaen. In this way the visitor can enjoy a healthy and relaxing tourism. 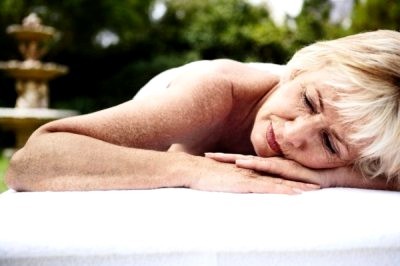 Andalusia is at the apex between Europe and Africa. It is the meeting point between the Atlantic Ocean and the Mediterranean Sea. Further, Andalusia It has been envied throughout history by the influx of numerous cultures. 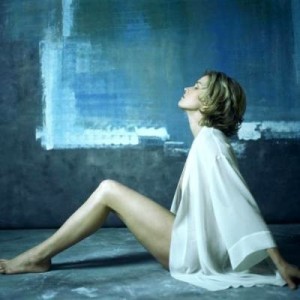 In addition, this territory enjoys a Mediterranean climate, composed of dry summers and mild winters. It also offers great regional contrasts such as the Costa del Sol, with subtropical climate and the desert part of Almeria. 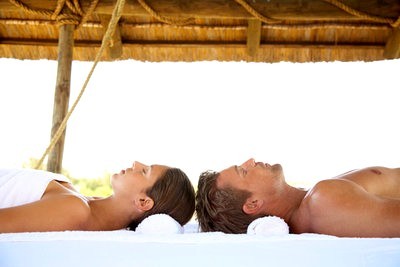 Spa of Fuente Agria in Villaharta, in Andalusia.