The mother of capoeira is considered the Capoeira Angola. Is dance It is characterized by being more linked to traditions, its furtive movements and because the participants play the ‘jogo’ closer to each other than in the regional or contemporary capoeira. 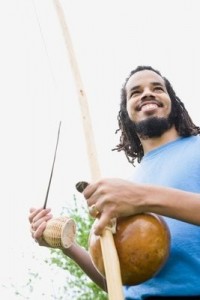 In addition, the music is slower and the ‘jogo’ is performed very maliciously, on the ground.
Another characteristic of capoeira angola is the uniform use by practitioners, usually white, which is ceremonial in nature. Some schools prefer black or yellow. 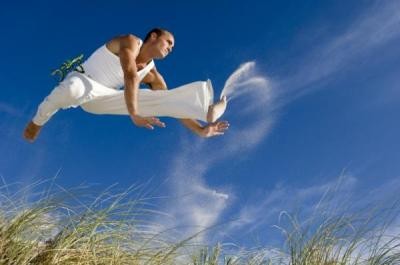 In the capoeira angola the ‘Corda’, because its purpose is not to demonstrate the superiority of one against the rest. Angolero capoeristas maliciously hide what they know and only use it when necessary. 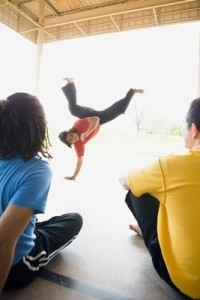 The Father of the modern academies of Capoeira Angola is Mestre Pastinha, who lived in Salvador of Bahia. Pastinha contributed to import movements and philosophy from traditional capoeira into the academic framework.