The marsellesa is the name of the French national anthem, composed in 1792 by Lisle Rouget, unfortunately it was banned during the Empire and the Restoration until it could officially leave on July 14, 1795. But during 1940-1945 it was also banned as it was considered a tribute to the Resistance sing it, so it seemed to the Germans when they occupied France. 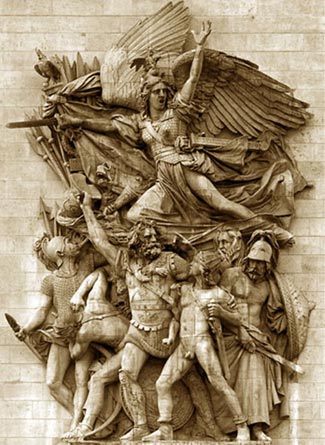 His creation was involved with the Declaration of War against Austria and was composed to convey patriotic sentiment to the troops during the resistance. For years it was known as “War song for the armies of the borders” until the entry into Paris on July 30, 1792, it was then that the Parisians adopt it as a hymn and baptize it with the name of The marsellesa. 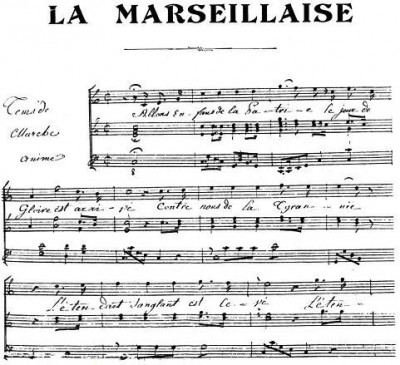 Then we leave you a video where you can listen to the lyrics and music of La Marseillaise.