The german anthem is known as “The song of Germany”, in German it translates “Das Deutschlandlied”, was created during the National Liberation Movement. The letter was written by August Heinrich Hoffmann von Fallersleben in 1841, the musical accompaniment that served for the hymn was in the hands of Joseph Haydn, who composed it many years before, in 1797 as part of the string quartet, called “Kaiserquartett” . 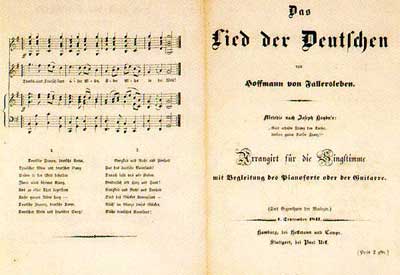 But it wasn’t until 1922 that the President Reich Friedrich Ebert, when giving a speech for the Weimar Constitution Anniversary, which declared it publicly as a national anthem, unfortunately Friedrich’s words were not enough and the subject was still ambiguous. 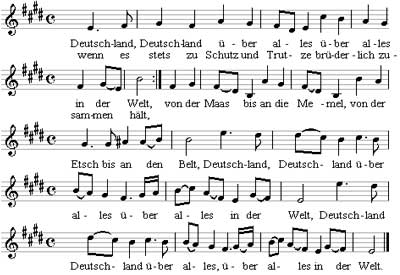 Today, officially the third stanza of Deutschlandlied ”is considered the National anthem, that was what was determined since the Federal Republic of Germany was founded. Officializing this mandate on two particular occasions, dating from 1952 and 1990. 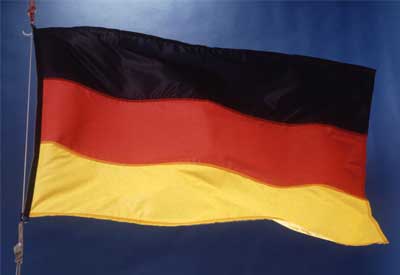 The third stanza that is the National Anthem of Germany it is:

We leave the video: