Also known as Il Canto degli Italiani (The song of the Italians), the Italian Anthem was provisionally approved on October 12, 1946 as the Anthem of the Italian Republic. It was written by Goffredo Mameli who in the autumn of 1847 wrote the lyrics, at first he wanted to adapt it to some existing melody but finally it was Professor Michele Novaro who wrote the music of this project. 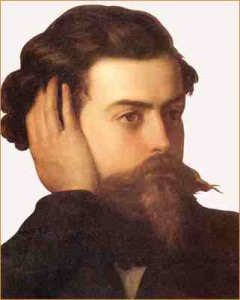 This hymn had as main objective to propagate the ideals of the Risorgimiento, it became famous in the five days of Milan, a revolt that challenged the troops of the Austrian Empire. When the anthem became known, the authorities tried to ban it because it was critical of the Austrians. 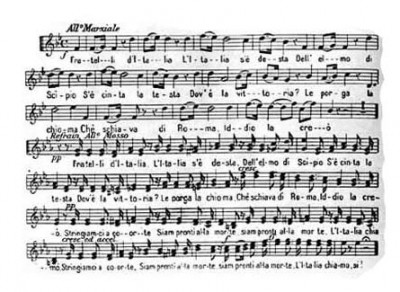 During fascism the Mameli Hymn, also known by its author lost prominence but during World War II many Italians took this song as a sense of struggle against fascism.

The anthem has just been made official in 2005, but it was already played in official acts because Italy did not have a definitive one. 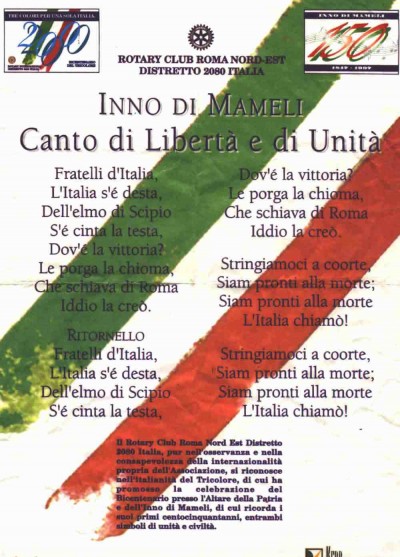 Then we leave you a video with the lyrics and music of the Italian Anthem.