The ANZ Stadium is in the Sydney Olympic Park, Australia. In the Homebush district, New South Wales.

It is a stadium where a variety of sports are played and also hosted the closing and opening of the 2000 Sydney Olympics.

The stadium was inaugurated in 1999 with the name of Australia Stadium. Its construction cost reached 690 million Australian dollars. In 2002 it was acquired by Telstra Corporation, which I call Telstra Stadium. 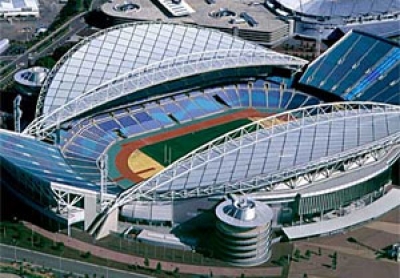 It was built to house 110 thousand spectators, but in 2003 awnings were installed in the north and south wing, in addition to seats which reduced its capacity to 83 thousand seats.

Due to the modifications it is now the second longest stadium after Melbourne Cricket Ground.
It is now called ANZ State due to name rights. Although it is best known by the simple name of Olympic Stadium. 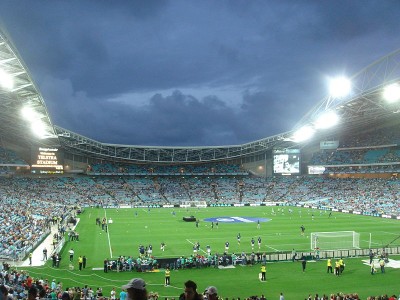 It is a sustainable construction which means that for its construction environmental protection was taken into account. For example, very little steel was used in the roof structure.

The Olympic Stadium has also hosted other important sporting events, such as the Rugby World Cup Final in 2003 and the annual grand final of the National Rugby League. 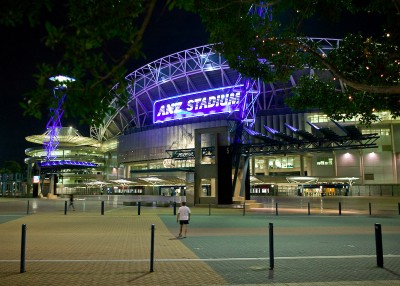 In the Olympic Stadium, teams from the National Rugby League, the International Rugby Union and Australian soccer teams have competed.