The Apple of Lights It is the one between the streets Alsina, Moreno, Bolívar and Peru, of Monserrat neighborhood, in the southern part of the Buenos aires city. It owes its name to the newspaper "El Argos" that in 1821 named it because all the buildings that occupied it were of great importance for the social, economic, cultural, political and religious life of the city. It can be considered as the germ of the nation. 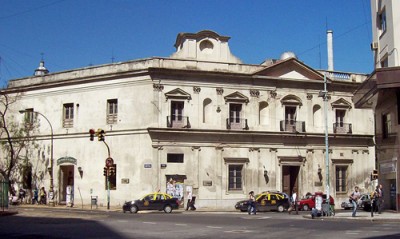 Since the Jesuits settled in 1633 and built the Church of San Ignacio, many other institutions settled their headquarters here. Among others, the Buenos Aires' University, he National Congress, the Office of the Jesuit Missions, from 1730, the Protomedicate Court, from 1780, the Public Library.

It is curious the existence of a tunnel network built 5 meters deep, probably between the 17th and 18th centuries, that link the Fort with churches and public buildings. The builders and the motives that moved the work are unknown. They were supposed to be defensive in the European way, since Buenos Aires was harassed by English and Dutch privateers. 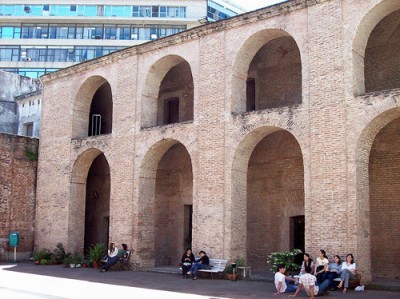 The facilities include a theater with several rooms and billboard included in the Buenos Aires theater circuit. On Sundays at 7 pm they make a theatrical tour, “Manzana de Las Luces, a journey through time”, with historical figures. Admission is $ 25 (about € 5).

The Apple of Lights offers an extensive variety of Guided visits for its facilities. The price varies between $ 7 and $ 9 (around € 1.50) and lMondays at 1 pm there is a free tour. Children under 6 enter free. The entrance to the complex is made through Peru 272. 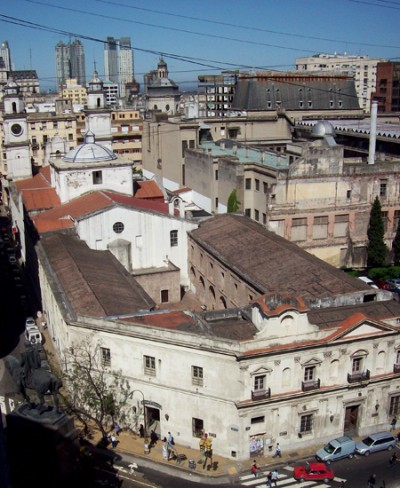 He Market of Lights It is an interesting craft fair that works in the former Cloister of the Jesuit Missions. It can be visited from Monday to Friday between 10 am and 7:30 pm and on Sundays from 2 pm to 7 pm. The admission is free.