The Aquarium Finisterrae or Fish House It is very close to Lighthouse of the Tower of Hercules, with the Promenade of A Coruña and the Atlantic as a frame, with entrance through the Paseo Mayor Francisco Vázquez. 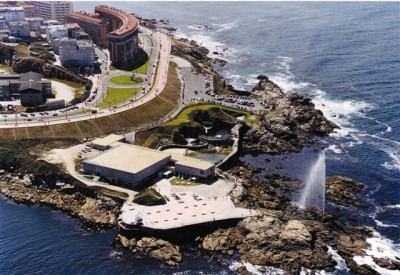 Is he largest interactive aquarium in Europe and the best way to fall in love with the sea. It belongs to the network of Coruñeses Scientific Museums (= mc2), a very innovative new concept of 21st century museums, characterized by the norm “Forbidden not to touch”. 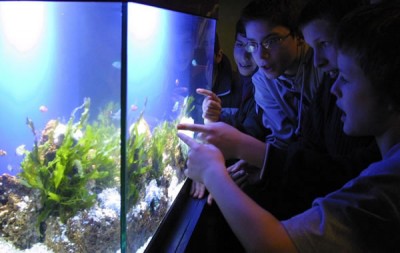 The Nautilus Room Reproduce the cabinet of Captain Nemo, by Jules Verne, with a glass observation room from which you can observe the thousands of fish that will swim around you and among which there are bull sharks and sea eagles. 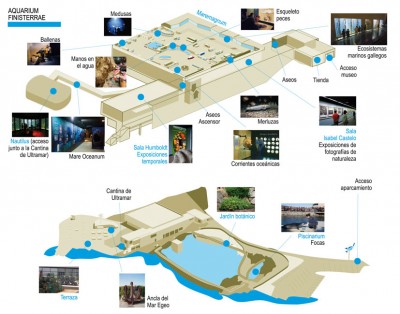 In the Maremagnum Room, 60 interactive modules “force” you to ask, touch, smell, investigate … All the answers are found in large aquariums representing Galician ecosystems. 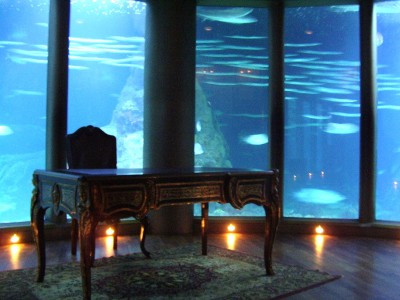 But the real stars of the Aquarium are the Common seals of the Eastern Atlantic, which can be seen in their natural habitat, even from home, using the webcam that the Aquarium puts at our disposal.

The Aquarium can be seen from different parts of the city by the geyser high rise outside.
The schedule from September to June it is from Monday to Friday, from 10 a.m. to 7 p.m., Saturdays, Sundays and holidays, from 10 a.m. to 8 p.m. In July and August, it opens from 10 a.m. to 9 p.m. The price of admission It is € 10. Children under 14, over 65 and Youth Card have reduced admission to € 4. Have free parking.