This culture is notoriously different from Western culture and it should not surprise us the different traditions of this rich and in turn millenary culture. Among them are: 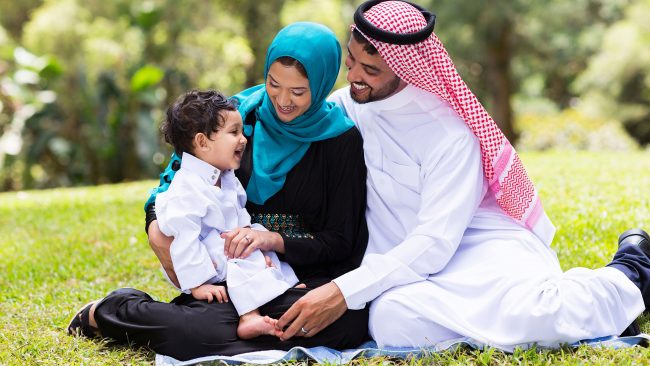 In the Arabic culture The laws of the union of couples allow a man to have up to four wives. But this due to modern times and the costs of maintaining a wife now means that Arab men choose to have only one wife. 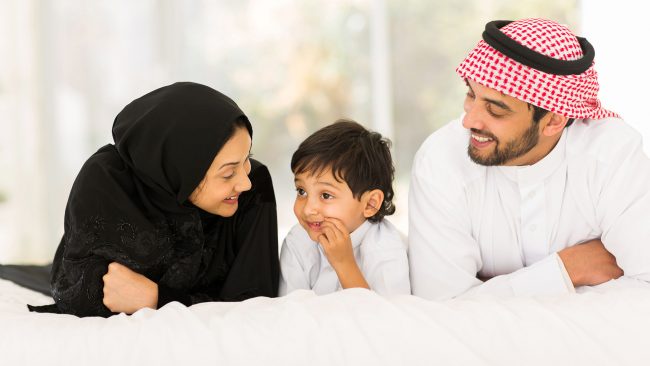 In the country of Morocco It is customary for the bride and groom to eat dates and milk for each other. At present it can also be seen that the groom is going to pick up the bride very elegantly dressed in fine garments of traditional clothing, for this he is riding a horse to the house of the bride and thus picks it up and takes it to his new home in another mount decorated especially for her. 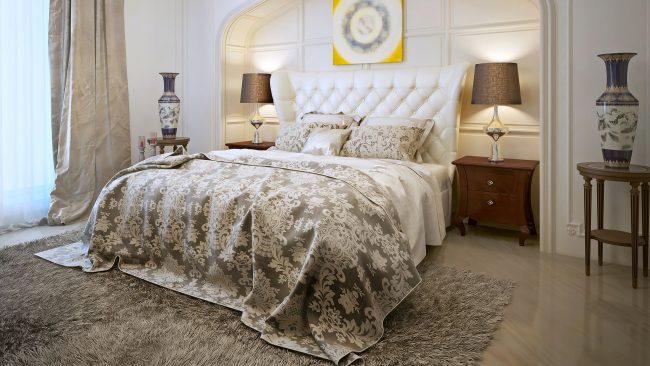 On the other hand we have something that identifies the Arabs, like the tea mate to the Uruguayans, it is about the argue also known as hookah, hookah, hookah or kalyan. Argila is the water pipe that is usually smoked among several people and is accompanied by good cups of tea or Arabic coffee.