Aragon It is one of Spain's favorite destinations for practice snow sports, so we will have in this destination a series of recommended ski slopes, including: 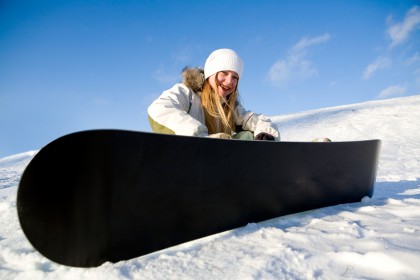 Cerler This ski slope is located in the highest area of ​​the Pyrenees, exceeding more than two thousand six hundred meters high. Its highest skiing level is one thousand one hundred meters and has several attractions such as the largest snowpark in Spain.

If you explore its main ski slopes, we can also appreciate all its scenic beauty, which is made up of more than sixty peaks that exceed three thousand meters high.

Panticosa Located in the valley of the same name, this winter center is familiar, what remains is that it has a great investment in the quality of its services, in addition to spas, hotels, and others. 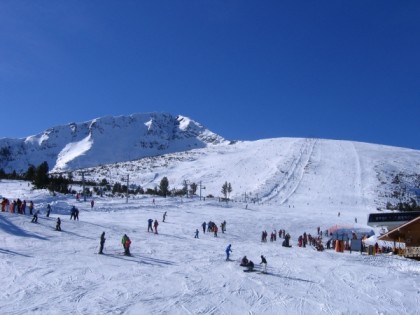 To move in Panticosa we will have eight seater cable cars, and, for our preparation, we will have a ski school, an area for renting accessories, as well as a clinic, restaurants and shops.

Javalambre Within an hour and a half of Valencia, we will find this modern ski resort, the same one that has an artificial inhalation system that covers the entire length of its domain.

Formigal Considered the largest ski resort in the region, Formigal is located among the stunning landscapes of the Tena Valley. 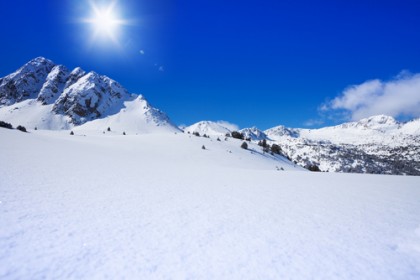 In this station we will have a little more than one hundred and thirty kilometers to ski, the same ones that are distributed within four valleys. Here, we can also practice sports such as snowbike, ski ratrack, as well as being able to travel on sleds and snowmobiles.