Sand it is a chain of discos that began in Barcelona. It is a classic of gay venues from Spain. It is located in an underground floor and is known for its oscuro dark room ’. Bold shows are held in the room, in which disco music predominates. On Fridays and Saturdays they play power house, Freestyle and hard house music. On Sundays, however, the music is centered on the revival. 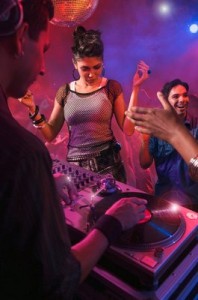 Many people come to the place in search of a partner. It is a place with a remarkable atmosphere in the gay scene of the country. It is mostly frequented by gay people. But ‘hetero’ people also go It is cozy, good music, drinks and good prices. 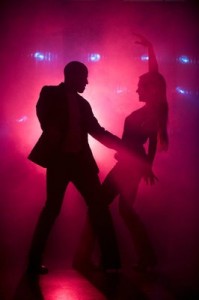 Many go in search of the mystery of dark room. It is a different environment. Sometimes, according to the songs and in some cases, the place looks like Sodom and Gomorrah, but it is part of its appeal. 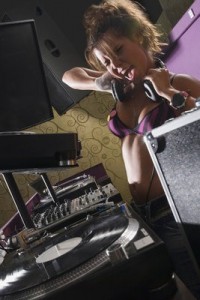 The respect in the place stands out, because before the prejudice of some people there are no fights or ill-treatment.

Dancing at the Arena Disco.