One of the most picturesque cities in Peru is the province of Arequipa. Also called “White City”, Arequipa, It is a traditionalist town, where its people live every day with great religious ceremoniality, intense flavored meals and typical ways of this southern town.

The average Arequipa lives in love with his homeland. Very proud of their constructions and the warmth of their people, they are people who love good food, patron saint parties at least once a month, and, with much courage shown throughout all the historical events of fighting and battles they have had To endure this area of ​​Peru.

Among its most salient customs are certainly the religious ceremoniesAfter all, Peru has had a very strong Spanish influence for many years and hence the figure of the Catholic Church It is so important in various aspects. 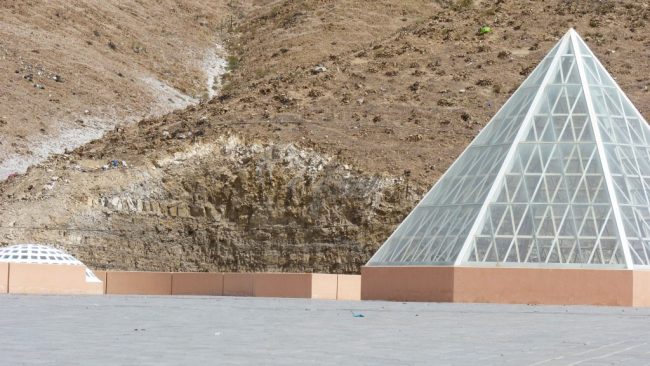 Visiting its streets one can know a little more about its people and customs. For example the chicherías, romantic and peculiar places of the natural Arequipa are the typical restaurants of the area, where the tourist can order a rich spicy dish or a good glass of fermented chicha.

His most important parties and celebrations are:

Bullfighting: a remembrance of his Spanish passion.

The Arequipa Anniversary between August 14 and 15 it arrives with serenades and cultural activities. 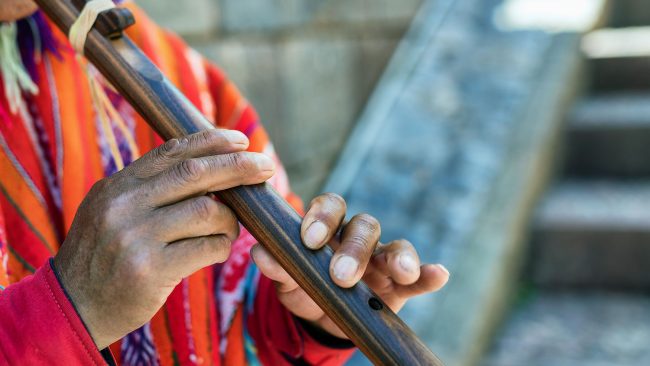 The feast of the Virgin of Chapi: The most important cult of this area of ​​Peru. The sanctuary of the virgin is 45 kilometers from the city of Arequipa