The Palermo Argentine Racecourse It is in the heart of Palermo neighborhood and its Forests, on Avenida del Libertador 4100, near the downtown Buenos Aires.

Opened in 1876 and its buildings were completely renovated in 1908 changing to others of 17th century French style. Since 1992 it is managed by a private company.

The most important race that disputes is the National Grand Prix for 3-year-old fillies and foals, over 2,500 meters, declared of National Tourist Interest. 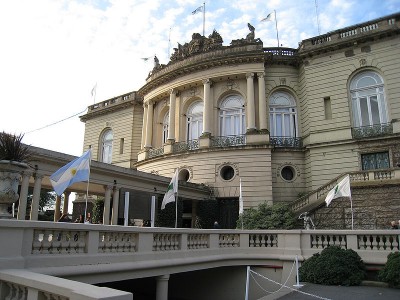 It has three sand tracks. With 4 grandstands: the Official, the Paddock, the Special and the New Tribune. The main track It measures 2,400 meters by 28 wide and is considered one of the best in the world by international specialists. Riders and thoroughbred horses of world renown have passed through it.

Its more than 1,400 boxes to receive racehorses are very close to the tracks and have a permanent veterinary guard. It also provides lodging service to workers traveling with horses. 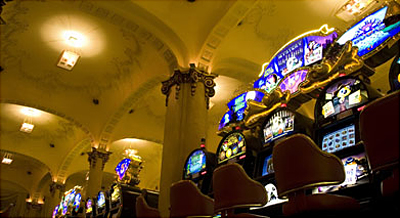 It currently offers more than 120 Annual Horse Riding Meetings, which has added other leisure alternatives. Among which we find four Slot Rooms, with a variety of modern gaming machines, a varied gastronomic offer and a Luxury Products Shopping Center.

It is located in a very accessible point of the city to which we reach the middle of many urban bus lines, the train and the subway line D. 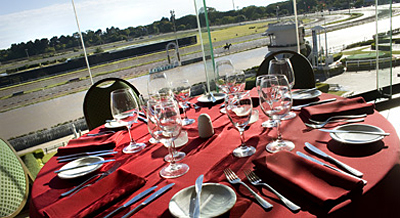