The Aridane Valley is in the west slope on the island of La Palmain the archipelago of Canary Islands. It limits to the north with the Time peak, for the south the lava flows of the San Juan volcano and the summit in the east close. 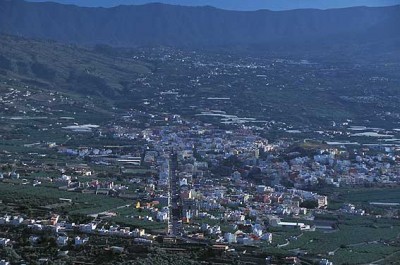 Currently, this valley is divided into three municipalities: El Paso, Tazacorte and Los Llanos de Aridane. There are many and very beautiful beaches that form when the valley reaches the ocean, among which Puerto Naos It has a well-earned reputation. 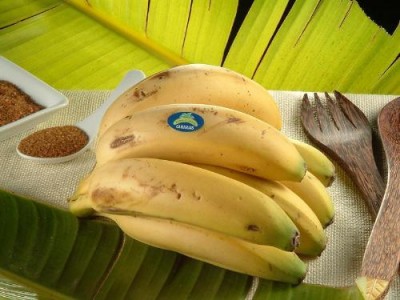 Is a fertile agricultural valley where banana cultivation is the most prominent, being one of the banana areas most important of the Canary Islands. Avocados and other irrigated species also grow, favored by the abundant rains the valley receives and its more temperate and stable climate than in the rest of La Palma. 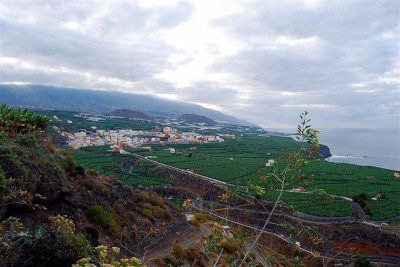 This region has more than 100 years dedicated to intensive agricultural use, with few stretches of land in idle state. Culture originated in the terraced of the young lands burned by volcanic eruptions and that has formed a livelihood of great importance for the palm population. 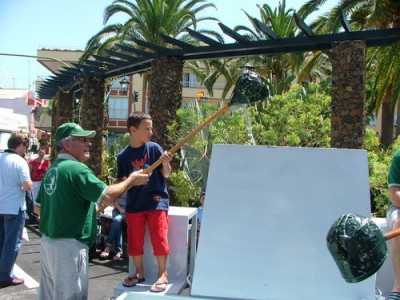 Among the customs of the place, we have been struck by a curiosity at the time of irrigation: gourd. Farmers earned the right to water their plantations above the canal even if it was not their turn. For this they could use non-mechanical means to draw water. They devised some pots made with dried pumpkins and sticks that today have been changed to identical brass elements and with them they take the water.