The Burgas (As Burgas) are a spring of hot springs found in one of the most emblematic parks of the center of Orense. 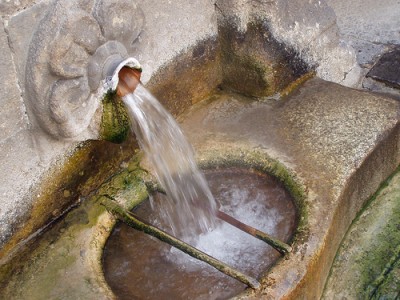 They were already known to the Romans, who had some public thermal baths in place, but they already existed before they arrived in Orense and there is evidence of cult of a pre-roman god of the waters. They are currently declared Historical-Artistic Set for the Government of the Xunta de Galicia and protected as Well of Cultural Interest. 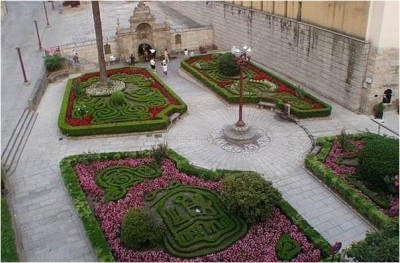 In the sources of Las Burgas sprouts water with a flow of 300 liters per minute at a temperature of 64-68ºC, which smells like rotten eggs because of the minerals it contains. In its composition is sodium, potassium, bicarbonate, silica, chlorides and fluorides. Popular knowledge gives them Healing powers for diseases related to bones, joints and skin. 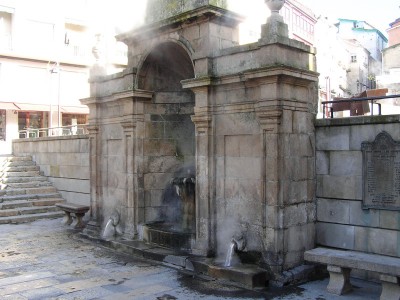 It is made up three springs: the Burga de Arriba it is the oldest of the 17th century, the Burga de Arriba Neoclassical style, 19th century, with a carved pile between two pipes and the BuMiddle Rga which is attached to the wall and has modern style. There is also a small pond with the replica of the four Roman aras found in the city, and a very careful garden. 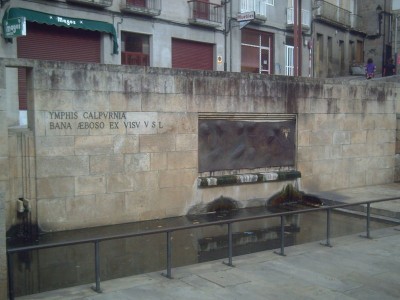