Chile It is located at the southern tip of America and has the driest desert on the entire planet. The Atacama Desert spans from the Loa River to the Atacama region, bordering the Sechura desert in northern Peru. 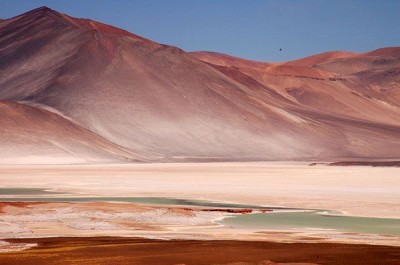 Atacama is a center that produces minerals such as gold, copper, silver; Therefore, it is very important for the Chilean economy.

This desert, hostile climate, has large heat waves that exceed 40 degrees, however, this has not been an impediment to be considered one of the favorite destinations of extreme sports practitioners. 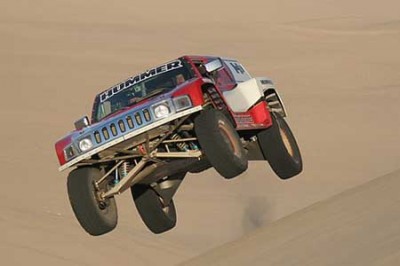 In the desert sandboarding is practiced and, the 4 × 4 racing Rallys stand out. For example, the Atacama Desert was one of the main destinations of the Dakar Rally 2009, event where more than 500 teams from 50 countries participated. 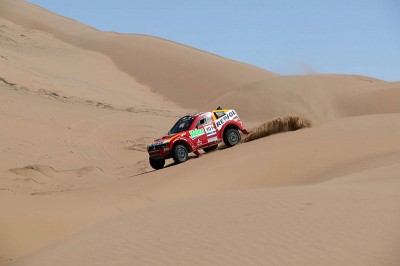 This Rally is considered one of the most dangerous in the world and during 2009 it had as stages the Patagonia of Argentina and the Atacama Desert of Chile.