Australia is a multicultural country, has received influences from Europe and lately from the United States but remains true to its culture. He greatly respects his indigenous heritage. The mix of traditions translates into different ways of life and food.

In Australia this day is celebrated in summer, with temperatures that reach 38 degrees Celsius.

In MelbourneSince 1937, an event called “candlelight carols” has been held. People gather and sing Christmas carols on Christmas Eve.

The Santa Claus in Australia is called Swag manIn the antipodes, children are visited by this character, who has a blue shirt and shorts.

For New Year in Sydney at 24:00 fireworks are launched, in a very beautiful show and seen by people from all over the world on television. 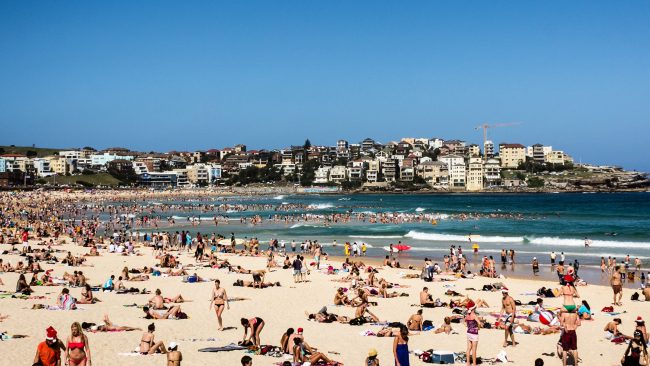 Cakes and meats accompanied by vegetables are famous. The typical dish is the meatloaf. Another of the country’s famous delicacies is the Cabanossi, which is similar to salami.

It is customary to eat meat from exotic animals such as kangaroo and buffalo.

The Melbourne Film Festival, in June. It is a very famous film event where the best national and international films are exhibited.

National Day of Australia, on January 26. The arrival of the first boats to the country is celebrated, in the year 1788. 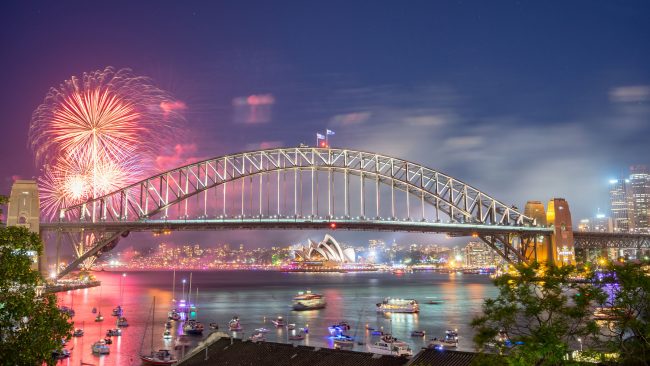