Australia is in the southern hemisphere, below the line of Ecuador and passes through the topic of Capricorn, so it has both a tropical and temperate climate.

Australia’s climate is characterized by clear days, with blue sky and sun. Australia is a very dry country so it rains very little. But when it rains it does so of such magnitude that it causes floods, road closures and damage to animal fauna. 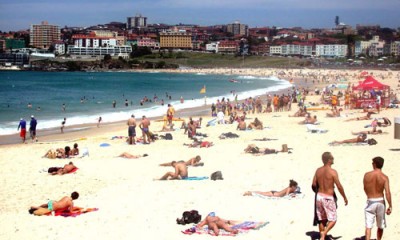 Rains according to Australian weather can be “Showers” or isolated rains, “Rain” rain in all parts of the city, “Hail” very heavy rains that cause flooding.

Instead of wearing raincoats, which in Australia sell them very cheaply and in many places, it is better to wear a good pair of sunglasses. The hole in the ozone layer in Australia is lower, so it is very important to always wear sunscreen. 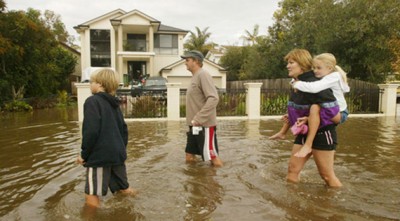 In the summer it starts in mid-December and ends in February, the temperature reaches 40 degrees Celsius. Almost all places have air conditioning, and the Australian deserts are prohibited areas at this time.

Summers have high temperatures in all cities, and there is very hot wind. The period of extreme heat is short. At other times of the year, the temperature is very good, although summer and winter are not lacking in pleasantly sunny days. 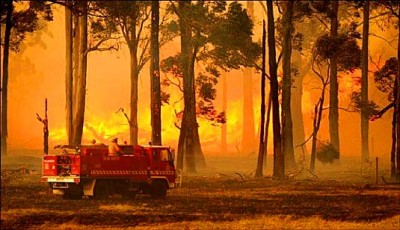