Words aboriginal and indigenous They refer to the oldest settlers in a region. The Australian aborigines are the first inhabitants of Australia and the surrounding islands. Currently, we find more than 400 Australian indigenous peoples with a total of 4,000 inhabitants. Each has its own cultural features and a specific geographical location.

The majority of aboriginal peoples are nomads and, although each one has particular characteristics, they have general features in common.

Although more than 250 languages ​​existed in the country before the British colonization, this figure is much smaller today. Today, there are two main types:

Pama-ñungas languages
those that are spoken in great part of the continent. It is around 5,000 years old.
Languages ​​not pama-ñungas
They are used in northern Australia. They are isolated and different languages.

As for religion, these Australian tribes believe in The Dream Time, a set of legends that explain how the universe was created. According to them, in the past, everything was a land of mud. The ancestors created animals, plants, planets and humans.

The mythology that each tribe possesses and is transmitted orally is varied. Within these beliefs, some important characters are the wandjina, who created the people. In western Australia there are some paintings that represent these beings. In the following image you can see a sample: 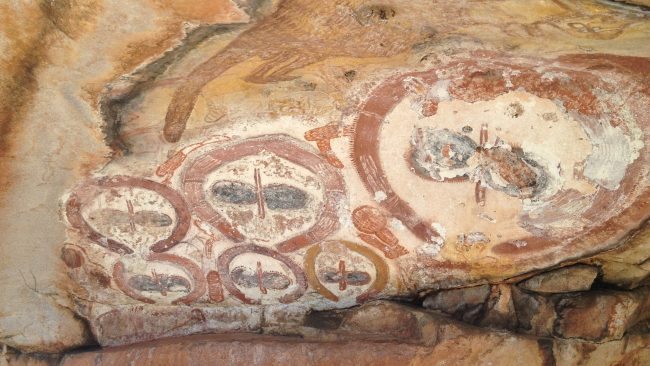 On the other hand, the music It is part of their culture and the best known instrument of the Australian tribes is the didgeridoo or yidaki, a wooden tube that sounds when your lips vibrate inside. It is used to accompany the dance.

This instrument is about 2,000 years old and is used by several tribes, among which the one of the yonglu, in the Land of Arnhem. The wood is extracted from a eucalyptus tree known in English as stringybark. 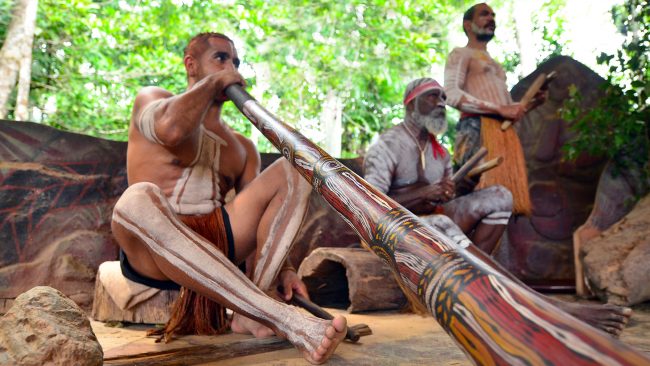 Finally, in the kitchen they use specific ingredients called bush food, among which is the kangaroo meat. As for cannibalism, it is not widespread in these villages. If you want to know more about the cuisine of the country, we recommend you visit the following article: Typical Australian food.

Among the 400 ethnic groups that continue to live in Australia, these are some of the most relevant:

The real name of this tribe is pitjantjatjara. It is located in the western deserts of Central Australia. His culture and set of beliefs is known as Tjukurpa, whose knowledge is transmitted orally.

For this town, the Uluru rock formation or Ayers Rock it is a place sacred, it was the area where two important battles related in their mythology were fought. Today, the inhabitants themselves anangu They take guided tours to tourists. 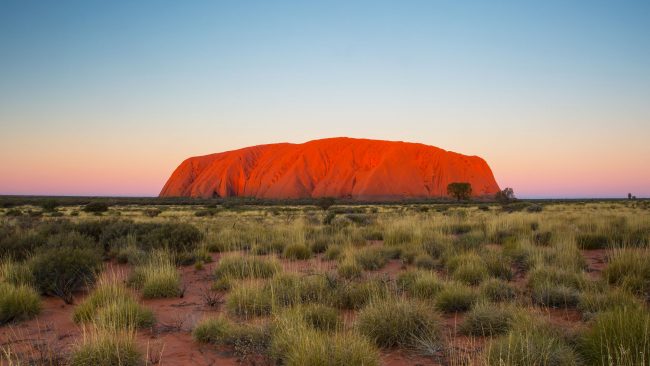 Also known as rent. It is located in central-northern Australia, around the MacDonnell mountain range. They are a total of six groups of family clans.

The society of this Australian aboriginal people is polygamous, so they accept marriage with more than one person. In addition, homosexuality is widespread among men. The clothing is made with animal skins and decorate his body with jewelry. 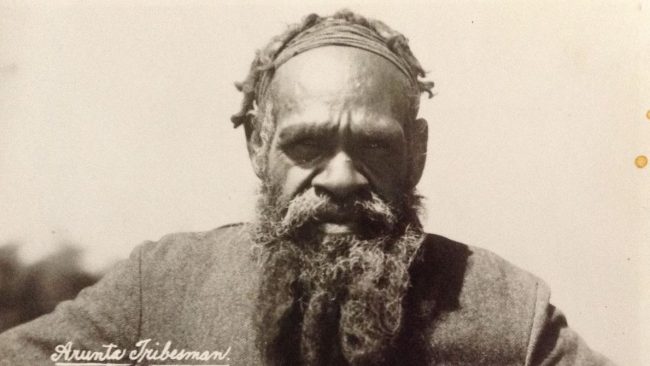 In the southeast of the country we find the koori. Its economy is based on the collection of fruits, carried out by women, and hunting, for which they use different techniques such as costumes or claims. In addition, they use the Boomerang, a weapon that, if it fails to hit anything, returns to the place from which it has been launched.

Today, they have their own radio in Sydney, Koori Radio, the only one that offers information throughout the day to Aboriginal people living in this city. 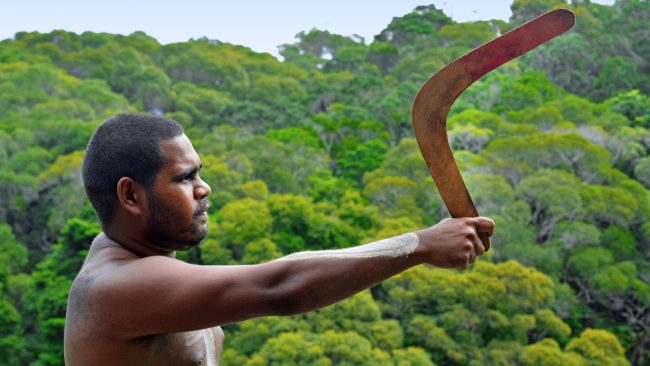 In addition to those already named, the names of other prominent tribes of Australia and their location are as follows:

As for this last town, that of the walibri, is known for its particular form of to greet each other. Men do not shake hands, but grab the other person's penis.

Since 1971, these towns have their own flag, a symbol they use to claim their rights and the protection of the land in which they live. In this photo you can see how it is: 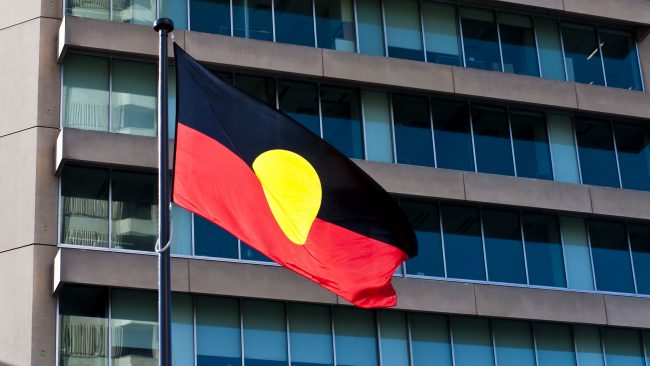 If you want to know the culture of the rest of the indigenous peoples of the world, you can find information about it in this article: Indigenous communities of the world: customs and traditions.

This article has been shared 55 times.