Before traveling to Australia it is important to know what the official currency of the country is. In this article, we talk about the legal currency of the territory and its value compared to other currencies in the world.

The official currency of Australia is the Australian dollar. Its ISO code is AUD and its symbol $ or A $. However, before this there were different currencies in the country:

In 1851 the first gold coins in Australia began to be minted after discovering the presence of this metal in the territory. Likewise, banks began to produce their own bills. However, in 1910 the Australian pound as legal tender

In the past, during the domination of the United Kingdom in Australia, the currency used was the pound sterling.

The Australian pound was divided into twenty shillings, which in turn amounted to twelve pence. However, in 1966, this currency is replaced by the Australian dollar. The conversion that was made was two dollars for one pound. 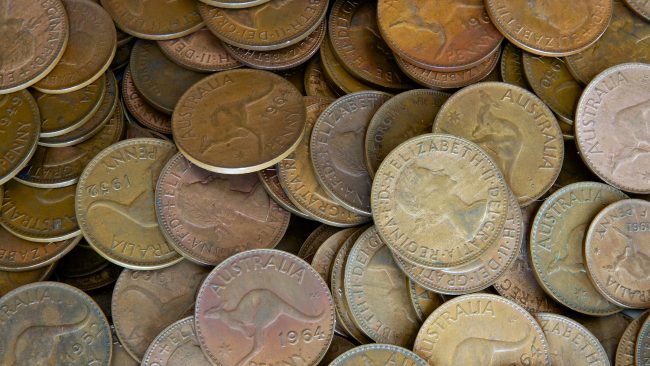 Currently, we find metallic coins of 5, 10, 20 and 50 cents, and 1 and 2 dollars. In most of them animals characteristic of Australian fauna, such as the kangaroo, appear.

The design of all the coins except that of 2 dollars was carried out by Stuart Devlin, who was the jeweler of Queen Elizabeth II. 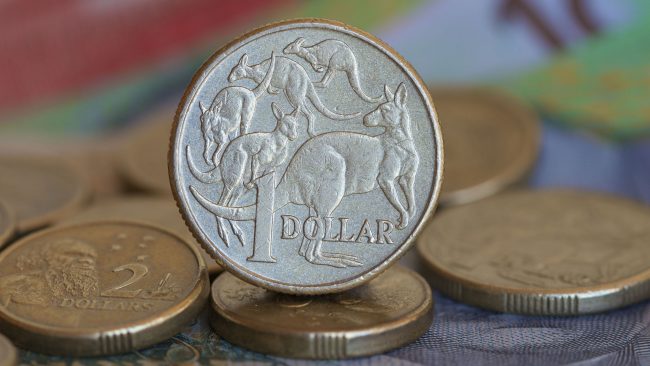 These new models were the first in the world to be made of polymer, that is, plastic, material that makes them waterproof. Also, in this way, they are more difficult to fake. As of 2016, the designs of the bills were changing.

On the other hand, since 1990, a new silver coin with a different design is minted every year. This is called kookaburra, which is an Australian bird. They have a value of $ 30.

This is the conversion of the Australian dollar to other major currencies of the world: 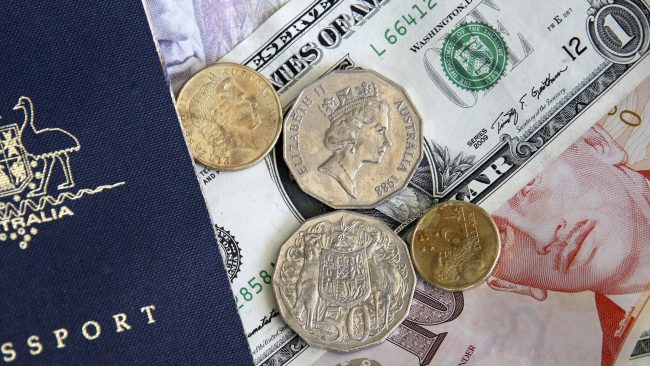 It should be taken into account that these equivalences vary day by day, so it is best to check the price of the Australian dollar on the day it is.

If you are thinking of doing tourism in Australia and you are worried about changing money, you should know that there you can get Australian dollars at airports, banks, hotels and exchange houses.

Also, except in rural or sparsely populated areas, there are quite a few ATMs. Generally, payment by card is also accepted. The most extended card payment system is called EFTOPS. Thanks to this, in some stores and establishments you can also to take money out. 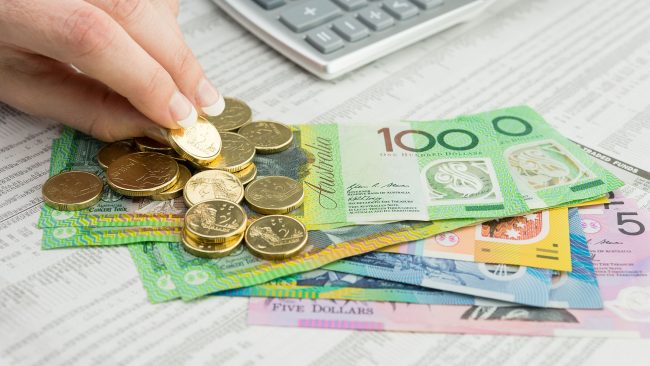 It is advisable to bring cash, especially if you are going to visit little tourist areas. In addition to all the methods mentioned above, you can also get Australian dollars at banks in your country.

This article has been shared 25 times.