The arrival of the first fleet to Sydney Cove and the proclamation of British sovereignty over the east coast of Australia in 1788 are commemorated. 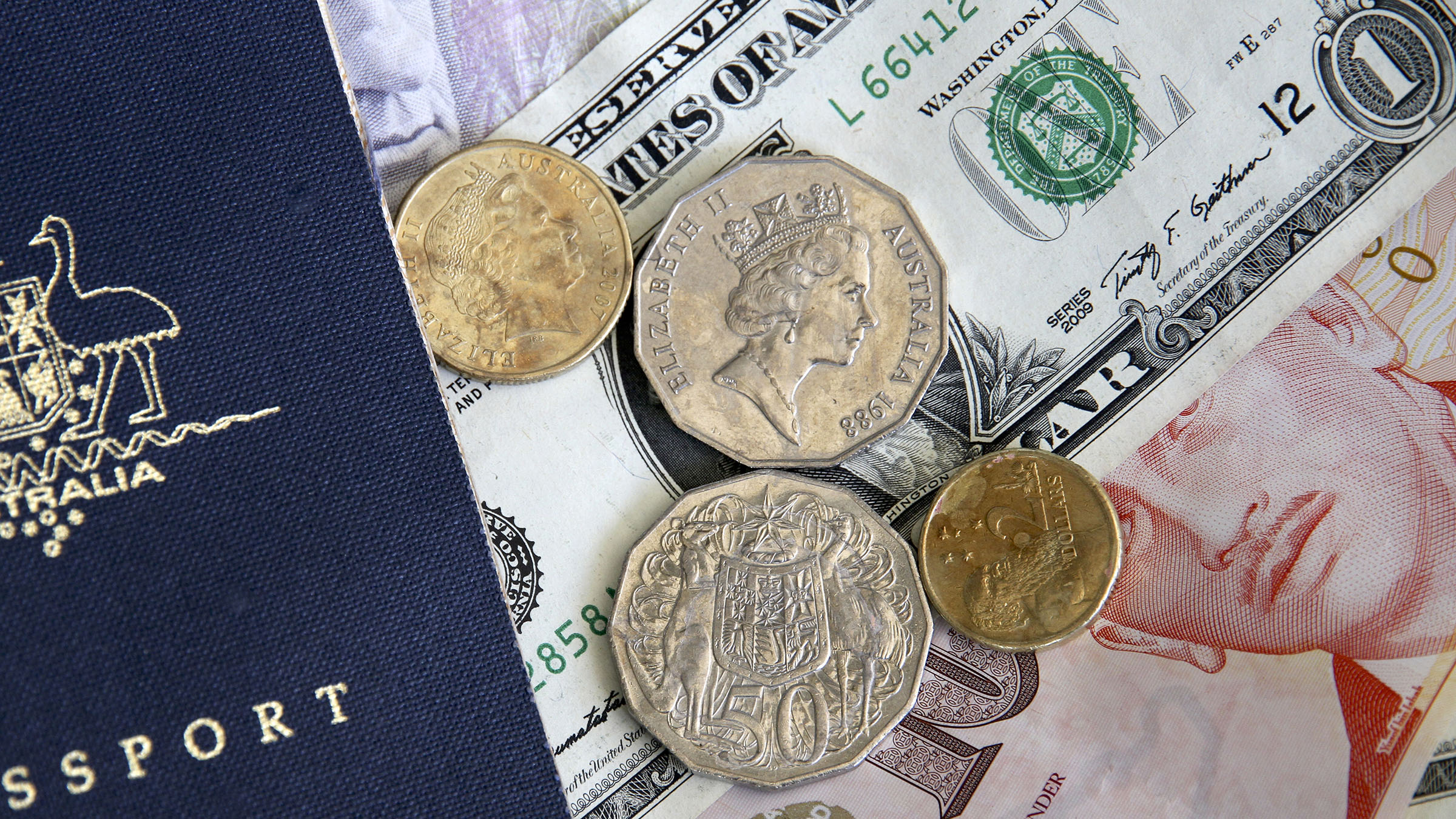 Some people call this day as the Invasion Day, since they see this day as the destruction and invasion of the territory of the natives by the British, that is why it is common for a protest to be presented that day.

Activities are carried out throughout Australia, which attract many tourists. There are parades and many more events, it is also the day where immigrants who have obtained citizenship swear.

Australian families celebrate with a barbecue of lamb and beer. At night you can hear and see fireworks.

There are some websites that you can visit, because they contain information about all the presentations, exhibitions and shows that are held that day.