The Azuaje Special Nature Reserve It is located in the north of the island of Gran Canaria, on land of the municipalities of Firgas and Moya. It is within the limits of Doramas Rural Park. 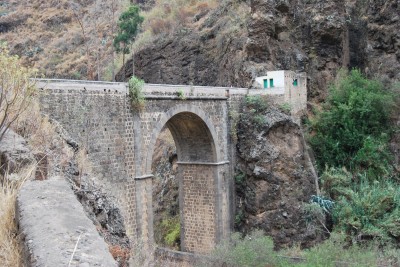 It is a watershed about 5 kilometers long composed of the ravines of El Andén, La Virgen, Las Madres, Guadalupe, Azuaje and San Andrés. Through which a permanent, low-flow watercourse flows with a extension of 61.1 hectares of very high ecological sensitivity due to the freshwater species that inhabit it and the nocturnal raptor populations. 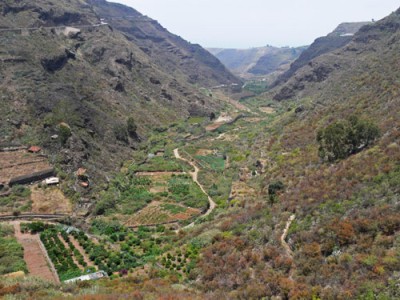 The landscape is from deep ravines with very steep slopes that reach 200 meters high. It houses populations of vegetables that are threatened with extinction, as is the case with many species of the laurel forest. Abundant fossil remains are found on its slopes in paleontological sites of scientific interest.

This area of ​​the island is not populated, but in the northern part there are some terraces for agricultural use. The ruins of an old spa hotel still survive in the ravine. 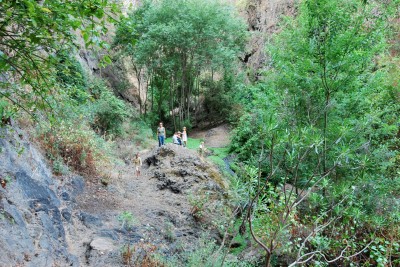