The Municipal Stadium of Balaído It is located on Avenida de Balaído, in the city of Vigo. It has its headquarters and plays the Real Club Celta de Vigo, Sports Public Limited Company, a soccer team that in 2010 plays in Second Division of the Spanish League.

The Celta was founded in 1923 and its stadium, designed by the architect Jenaro de la Fuente was inaugurated in 1928, with a match of the local team in Real Unión de Irún, where Celta won by 7 to 0. 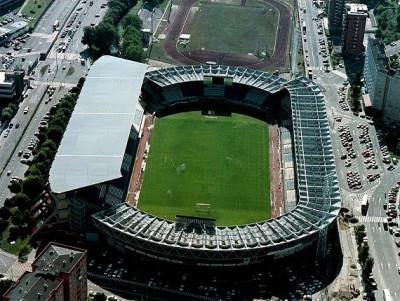 The stadium has capacity for 31,800 spectators. The dimensions of the playing field are 105 by 69 meters. In 1981 the stadium was remodeled to be one of the venues of the 1982 World Cup in Spain, the first meeting of a World Cup in Galicia being played. In 2004, the team participated in the Champions League and with that reason again underwent a new rehabilitation. 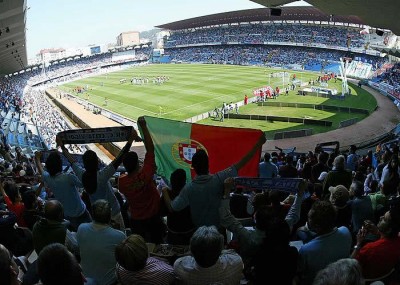 Currently, the possibility of making a new Stadium to replace the one in use is being seen because it has already become small. 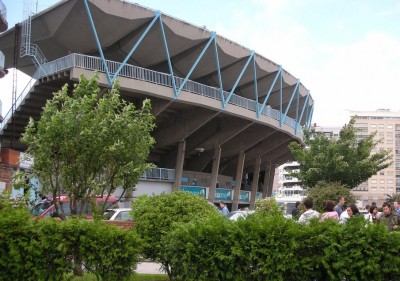 The Museum The club operates in the stadium, and shows the entire history of it in several rooms where trophies and commemorative plaques are exhibited, along with a long collection of photographs of both football and basketball. 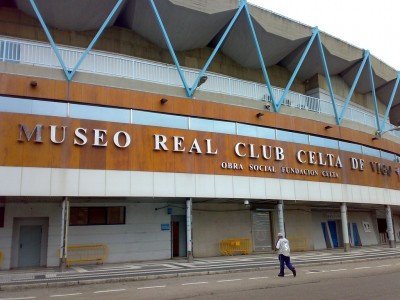