The Reina Victoria neighborhood, known as the Worker’s Neighborhood, by the population to which it was destined, it is almost in the center of the city of Huelva. It is a group of homes that the Rio Tinto Company Limited had built in the San Cristobal Hill, with his name in honor of Queen Victoria I of England. 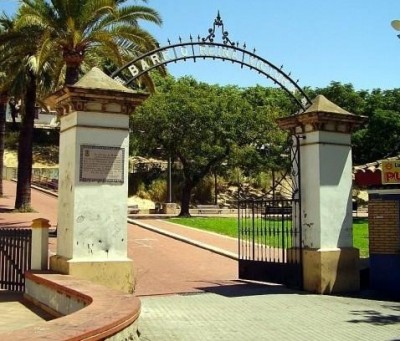 This model of garden City, very popular in England, was seen as a solution to the housing and health problems of the company’s workers. It currently consists of 8 and a half hectares with 274 single-family homes distributed in 88 “T” shaped buildings with gable roofs, chimneys and gardens. The houses are different from each other, in English style, with a mixture of Andalusian, Mudejar and colonial architecture, which is a very particular set. 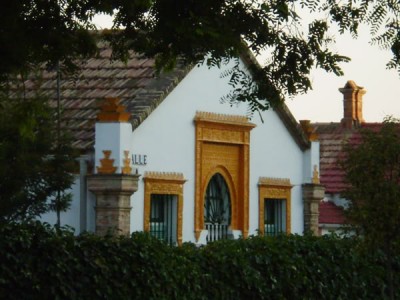 The first phase was carried out in 1917 with single-storey houses, and was extended between 1923 and 1929 with two-storey houses. The gardens have large malls and hedges of pepper, magnolia and mulberry trees. Everything is surrounded by a small wall where the pedestrian access portal stands out. 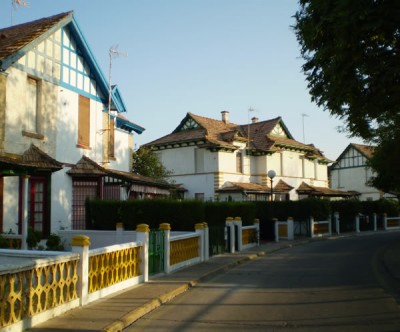 Has been declared Well of Cultural Interest and is part, along with other buildings, of the English architectural legacy of the city.